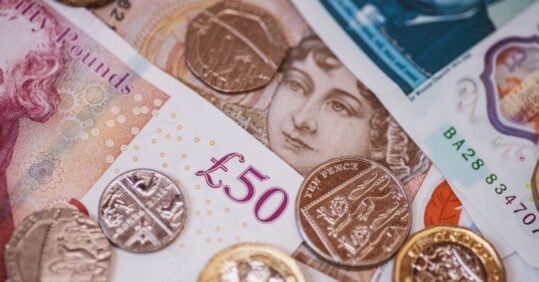 The Royal College of Midwives has said it is ‘absurd’ that overseas healthcare workers were still paying the NHS surcharge despite promises they would be excused from the fee.

The Government vowed to scrap the £400 Immigration Health Surcharge – paid by migrants both for themselves and every dependent they have – for healthcare workers in May.

The RCM has now expressed outrage that six weeks after the pledge, healthcare workers are still paying the levy. It also urged the Government to share plans on how it will refund healthcare workers who have paid the charge since.

RCM head of health and social policy Sean O’Sullivan said: ‘It’s absurd that the government is continuing to charge midwives and other NHS workers a health surcharge when they are staffing our NHS in the midst of a global pandemic.

‘There are midwives from Australia and Canada for example that are delivering care to women and their babies’ day in and out who are still paying this health surcharge.’

Boris Johnson promised to refund healthcare workers who have paid the surcharge since May, during Prime Minister’s Questions last month.

However, the Government has released no additional details about the refund policy, or how and when healthcare workers will be refunded.

The fee is due to increase from £400 to £624 per year per person in October and may also be extended to EU workers for the first time.

The Royal College of Nursing has previously described the ‘devastating’ impact of the surcharge on nurses struggling to pay it.