Nearly a quarter of women with type 1 diabetes, and 42% of those with type 2 diabetes, did not present to a joint diabetes antenatal team before week 10 of their pregnancy, according to new data released today.

Nearly a quarter of women with type 1 diabetes, and 42% of those with type 2 diabetes, did not present to a joint diabetes antenatal team before week 10 of their pregnancy, according to new data released today.

This is despite NICE advice that women should be offered immediate contact with a joint diabetes and antenatal clinic.

As a result, general practices are being advised to identify all women with diabetes who may become pregnant as a part of annual care and support planning, and help them plan for safe contraception or pregnancy preparation as part of their routine review to help avoid serious complications.

An audit by NHS Digital of pregnancies among women with diabetes in 2016 found that just one in 12 of them were well prepared for pregnancy.

It also revealed that almost one in 10 pregnant women with type 1 diabetes had at least one hospital admission for severe hypoglycaemia.

In the latest figures delivery by caesarean section was common – with 65% of women with type 1 and 57% of those with type 2 diabetes giving birth by this method.

Emma Elvin, clinical advisor at Diabetes UK, emphasised the importance of following the NICE guidelines on diabetes in pregnancy.

She said: ‘It is important practice nurses have regular conversations with women with diabetes about contraception and preconception care so they are aware they need to plan for pregnancy. Their role is vital in raising awareness and providing regular support.

‘The NICE recommendations on diabetes in pregnancy are clear. It is vital services across public health, primary care, specialist diabetes and maternity jointly take ownership of women’s health before and during pregnancy.’

Diabetes and antenatal care expert Professor Helen Murphy, from the University of East Anglia and King’s College London, said: ‘It’s time for diabetes and maternity networks to work together and get a grip on finding solutions to improve obstetric and neonatal outcomes of women with diabetes.’ 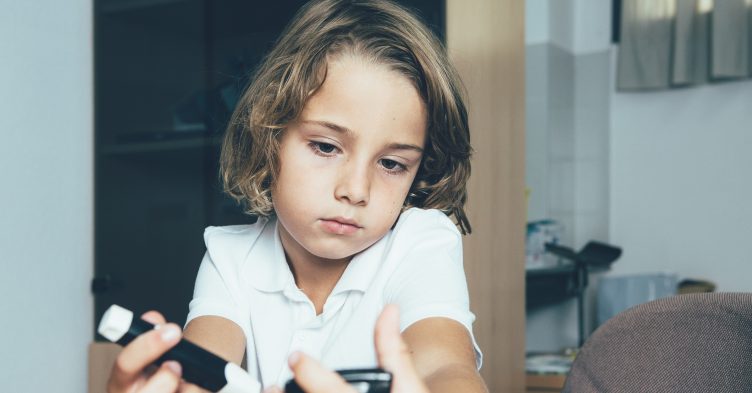 A fifth of childhood type 1 diabetes diagnoses ‘delayed during pandemic’ 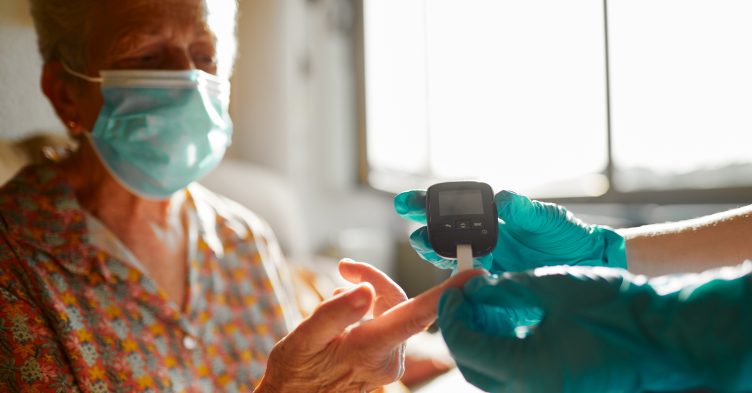 Covid-19: Nurses fear impact on care for elderly with diabetes

People with diabetes to get ‘life-changing’ technology