Consultation to extend abatement suspension ‘too late for some’ 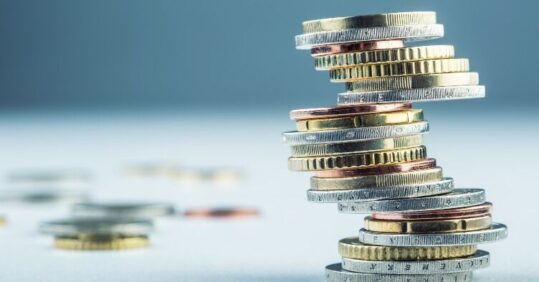 The Department of Health and Social Care (DHSC) will consider extending the suspension of NHS abatement rules, although some nurses have reportedly already quit or reduced their hours because of their scheduled return.

The consultation, which launched today and will run until 12 September, will gather views on whether to extend the measures until 31 March 2023 in order to bolster the workforce ahead of what ‘could be a challenging winter’ this year, the DHSC said.

Under abatement rules, retired nurses can find their pensions reduced if they earn above a certain amount upon their return to work. The rules were suspended during the pandemic in order to support more nurses returning to work, but are scheduled to return on 31 October.

However, nurses have warned the proposed extension to spring next year will come too late for clinicians who have already informed their employer they will quit or have reduced their hours, often because of uncertainty over the rules or deadlines for staffing rotas.

Janet Gower, an advanced nurse practitioner in general practice who returned to work during the pandemic, told Nursing in Practice she resigned from her practice before the Government’s announcement.

Ms Gower added that she is concerned her long-term condition management work may not be taken over in her absence or may be handled by a more expensive locum nurse who does not have the continuity with the practice.

Likewise, Paul Trevatt, who has been a nurse for 30 years and returned from retirement to support the national vaccination programme, warned on Twitter that the consultation has ‘come too late for many retired nurses who’ve now left the NHS’.

He also explained that many nurses need to be available for rosters planned eight to twelve weeks ahead.

The approaching end of abatement has sparked concerns about mounting pressures on the NHS workforce, with the DHSC warning that this winter could be even more challenging with more people coming forward for routine checks and more staff absences due to Covid.

Announcing the consultation, the DHSC claimed it is ‘reasonable’ to expect the trend of increasing sickness levels compared to pre-pandemic levels to ‘continue or worsen’ this winter, with data revealing that the number of sick days taken by nurses due to Covid climbed by 40% between February and March of this year.

Matthew Taylor, chief executive of the NHS Confederation said: ‘The NHS will need all of the help it can get this winter and so, we are pleased the Government will be consulting on ways to provide support to the NHS’s workforce by encouraging recent and partial retirees back to the frontline.’

Mr Taylor also added that ‘this is not the only action that it is needed to respond to the rising demand for healthcare services but leaders hope it will help’.

RCN Director for England, Patricia Marquis, said: ‘We have always been clear that nursing staff that came out of retirement during the pandemic should not be penalised by seeing their pensions affected.

‘This nursing workforce does, however, need more than short-term fixes to address a long-term crisis that has left tens of thousands of vacant nursing posts.’