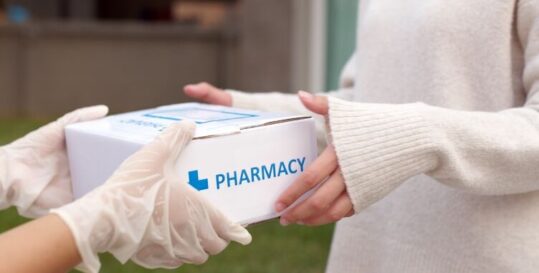 The Department of Health will suspend purchases of Evusheld, a drug for preventing Covid in immunocompromised individuals, after raising concerns about the injection’s efficacy against the Omicron variant.

Evusheld, which is produced by AstraZeneca, was approved for the prevention of Covid-19 in patients with poor vaccine responses this May.

The drug offered a potential way out of self-isolation for people with blood cancer or organ transplants, who have been unable to receive vaccinations against Covid. Patient groups believe that the suspension of the drug will lead to more people having to continue shielding and in some cases even live separately from their families.

Earlier clinical trials showed that Evusheld led to a 77% reduction in the risk of developing Covid symptoms for at least six months, however, these trials were conducted before the emergence of the Omicron variant.

Now, five months since the drug’s approval, the Government has said there is not enough evidence of the drug’s efficacy against Omicron. This decision is based on independent clinical advice by Rapid C-19, a multi-agency group, and a UK National Expert Policy Working Group.

AstraZeneca is expected to contest the decision, likely referring to evidence of the drug’s efficacy against Omicron in real-world cases from other countries.

The Secretary of State has asked officials to meet again with AstraZeneca in the coming days to establish whether any real-world data has emerged in recent weeks from other countries, so it can considered by the expert panel. It has also been agreed that Evusheld will be submitted to NICE for a review expected to conclude in April next year.

Speaking on the Today programme, Helen Rowntree, director at Blood Cancer UK, said that ‘there will be many people waking up to this news feeling absolutely devastated.’

Mrs Rowntree said that they were hearing ‘hundreds of patients each week’ who are still having to shield despite there being ‘no Government support’ for those in isolation.

‘We really need to understand how the Government has made this decision,’ she said. ‘We would like the Government to overturn this its decision, but the first step needs to be more transparency on this.’

A government spokesperson said: ‘Following a robust review of the available data, our clinical experts advise there is currently insufficient data on the duration of protection offered by Evusheld in relation to the Omicron variant and the government will not be procuring any doses at this time.

‘We are determined to support the most vulnerable as we live with Covid and immunocompromised patients are a priority for other treatments, access to free tests and vaccination.