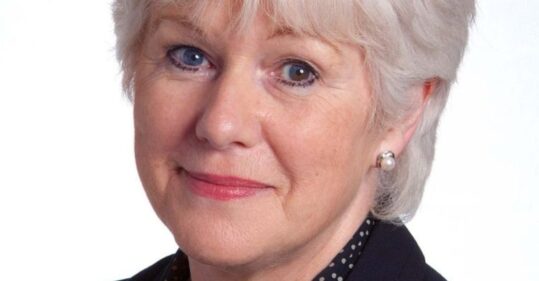 Labour’s nursing advisor Ann Keen is to join leader of the party Sir Keir Starmer’s team, after previously holding a post working with the shadow health and social care secretary.

The district nurse and former health visitor told Nursing in Practice that ‘being attached to’ and ‘having the ear’ of the Labour leader was a ‘natural progression’ for the post. Previously, Ms Keen advised former shadow health and social care secretary Jonathan Ashworth MP.

Ms Keen said Sir Keir, with whom she has a ‘very good relationship’, approached her to take on the role in order for the nursing perspective to better ‘filter through’ to him and his team.

‘I am thrilled to be able to do it, and even more thrilled that he saw this was a good place to put me for what I want to achieve,’ she added.

Although she had not officially started the role, and could not give a definite start date, Ms Keen said she had already started ‘getting thoughts down’ to discuss with Sir Keir.

Ms Keen said she will also support and ‘give some time’ to Mr Streeting as he adapts to the shadow health and social care secretary role, adding: ‘Jonathan was marvellous, and Wes will be too.’

This comes after Ms Keen was first appointed to the role, which is the first of its kind, in May this year when Mr Ashworth was shadow health and social care secretary.

Previously, she served as a health minister between 2007 and 2010 in Gordon Brown’s government when she was an MP, and led the Prime Minister’s Commission on the Future of Nursing and Midwifery in England, which resulted in the report ‘Front Line Care’.