The first two cannabis-based medications have been approved for NHS use by NICE.

Both types of epilepsy are rare, but most common in young children, with Lennox-Gastaut syndrome largely considered the most difficult to treat. Epidyolex has been reported as reducing seizures associated with it by up to 40% in some cases.

A second drug – Sativex, which is a THC:CBD spray – was also recommended to treat moderate to severe spasticity in adult multiple sclerosis patients.

The appraisal process for the new guidelines opened today and will end on 27th November. Outcomes will be published next month.

Deputy chief executive of Epilepsy Action, Simon Wigglesworth, said the new option could be ‘life-changing for some’.

Professor Ley Sander, medical director at Epilepsy Society and professor of neurology at University College London, said: ‘News that NICE is recommending the use of pharmaceutical-grade CBD (Epidyolex) in the treatment of those with Dravet or Lennox Gastaut syndromes will bring hope to many families affected by these two severe forms of epilepsy.

‘The need for new treatment options is unquestionable and it is reassuring that the new medication has been through clinical trials and regulatory processes. But the timeframe for these means we still cannot be certain of the long-term efficacy of this CBD product or what its effect might be on the developing brain.

‘It is important to remember that this is not a magic bullet. Like other anti-seizure medications, it is likely to work for some but not for others.’

This announcement follows NICE’s draft guidance in August, that shared how GPs and other healthcare professionals could prescribe medicinal cannabis under shared care arrangements – if initially prescribed by a specialist doctor.

Previous years saw regular calls for clarity about medicinal cannabis within the medical community. In April, the health secretary urged NHS England to ‘rapidly’ assess the barriers to medical cannabis prescribing. However, MPs were also told that doctors’ lack of prescribing medical cannabis was due to a lack of knowledge on the topic. 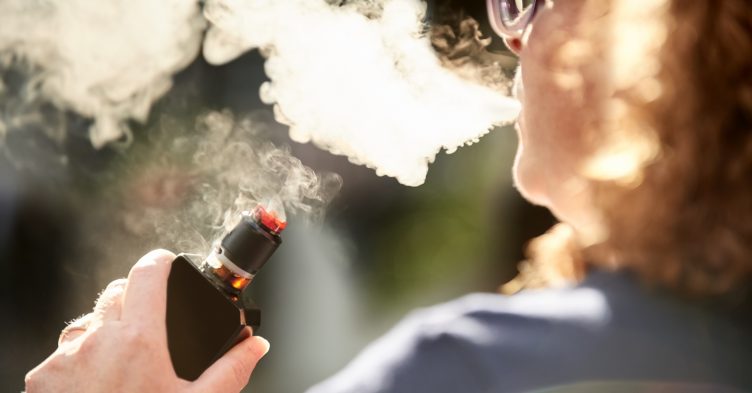