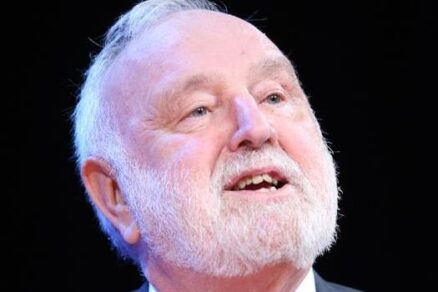 Mr Dobson served as health secretary under Tony Blair’s government from 1997 to 1999.

Current health secretary Matt Hancock tweeted: ‘Just heard the news that Frank Dobson has passed away. From one health secretary to another, thank you for your years of service and devotion to our health service.’

A family spokesperson said: ‘The Dobson family, is sad to announce the death of Frank Dobson, former MP for Holborn and St Pancras and secretary of state for health.

‘His family would like to thank all the staff at the Homerton University Hospital for their outstanding expertise, commitment and care in the last few months and also the staff of York Hospital for his previous excellent care.

‘He also greatly appreciated the support of his many friends and former parliamentary colleagues.’