Four in 10 practice appointments are with frequent attenders, finds study 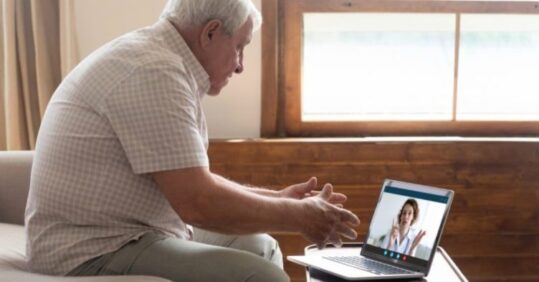 Frequent attenders have general practice consultations five times as much as other patients and account for four in 10 appointments, a study has shown.

The large analysis of 1.7 billion consultations with more than 12 million patients between 2000 and 2019 also found the proportion of frequent attenders has risen over the past two decades.

Looking at consulting patterns among the top 10% of patients who attend general practice, they found that for all practice staff such as practice nurses, consultations more than doubled, from an annual average of 11 per person in 2000–01 to 25 in 2018–19.

Among frequent attenders, consultations with all practice staff increased from a median of 27 to 60 over the study period.

While the reasons behind frequent attendance need more investigation, the researchers said figures help to explain the rise in workload that general practice staff have sounded the alarm about in recent years.

And that it was not a critique of patients but suggested the system was not resolving their problem, perhaps because of lack of access to other services.

The analysis showed that the proportion of consultations attributed to frequent attenders increased over time – particularly for face-to-face appointments, rates of which fell for other patients.

It also revealed relatively little regional variation with the exception that face-to-face consultations were highest in Scotland and didn’t seem to be linked to levels of deprivation.

‘Frequent attenders appear to be a major driver for the increase in consultations that have contributed to perceptions of increased workload in general practice,’ they concluded

‘While many of these patients may have comorbidities and may need to be seen regularly, research suggest that they have wider social and psychological needs.’

Study leader Professor Evan Kontopantelis, professor of data science and health services research at the University of Manchester said they were now hoping to find out more about detail on a patient level which he suspected would flag up issues such as mental health problems and nowhere for GPs to refer them.

‘The workload for GPs has risen tremendously. Anecdotally – because we don’t yet have patient characteristics – we expect to see changes to referrals to secondary and community care. This will have been exacerbated by the pandemic.

‘We think because there’s little chance of referral people then go back to primary care and it becomes a revolving door. We do need to better understand what’s happening with these people in the system.’