Half of nurses think men are favoured for promotion, finds survey

Just over half of nurses and midwives believe that men are favoured more for promotion than women, according to a report investigating worldwide gender-related barriers in nursing.

Just over half of nurses and midwives believe that men are favoured more for promotion than women, according to a report investigating worldwide gender-related barriers in nursing.

The ‘Investing in the Power of Nurse Leadership’ report, published by the Nursing Now global campaign to improve nursing, found that 52% of nurses and midwives said the preferential treatment of men for promotion was a significant barrier to women obtaining leadership positions.

The survey of 2,537 nurses from 117 countries, including the UK, pointed to the perception of nursing as a ‘feminine’ or ‘nurturing’ profession as one of the major factors behind women struggling to progress into leadership roles.

The report called for nursing to no longer be seen as a ‘soft science’ or ‘women’s work’, with participants noting a ‘glass escalator’ effect that sees the rapid advancement of male colleagues with less experience who ‘talk the talk’.

Accordingly, most interviewees (92%) who had risen to leadership positions said the support of family members in the sharing of domestic tasks was a very important factor in their success.

Leadership training (92%) and mentorship (86%) were also reported as crucial to climbing the career ladder, while lack of confidence was cited as a barrier to leadership roles.

Although both men and women said they lacked clinical decision-making power in their roles, some women reported struggling to establish authority both as a woman and as a nurse.

Meanwhile, eight in 10 (77%) of respondents citing stereotyped images of nurses as subservient and doctors as dominant as an important barrier to female nurses advancing to leadership positions.

The report urged The World Health Organisation to convene with other global bodies to discuss joint programming to improve leadership, education and regulation, and launch a campaign to challenge gender norms in the nursing workforce.

Men should also be normalised as nurses by developing international campaigns, advocacy groups and coalitions.

The report aimed to build on existing literature on gender inequality in the health workforce, of which women make up 70% but only comprise 25% of leadership roles.

Earlier this year, a UK-wide study found that men in specialist and advanced practice nursing roles are likely to reach the highest paid posts more quickly than women.

Commenting on the report, Wendy Irwin, diversity and equalities lead for the Royal College of Nursing, said the complaints raised about gender issues will be familiar to many in Britain.

She said: ‘Skill, talent and ability are equally distributed across the population, but equality of opportunity is not. For that reason, experiences cited in the report such as not being consulted about clinical decisions, being passed over for promotion in favour of male candidates with less qualifications, and constantly being told that nursing is a ‘nurturing’ and ‘female’ profession are all issues that members raise with us. The challenge is for employers to create and sustain fully inclusive workplaces which are environments in which all nurses are able to fulfil their potential.

‘We need to deplore all forms of sexism and other exclusionary belief systems, which are often embedded into nursing workplace cultures. A good barometer of change in this arena is when female nurses from a diverse range of backgrounds routinely take their place on Trust boards and in senior leadership posts.’

Barbara Stillwell, executive director of Nursing Now, said: ‘There is massive potential for health and economic returns when you invest in the health workforce – and particularly nurses. But gender-related barriers are still preventing us from fully unlocking this potential. Nurses and midwives are vital to achieving the Sustainable Development Goals on health, gender equality, decent work and poverty alleviation, yet we hear over and over from nurses that they are being held back as leaders.’ 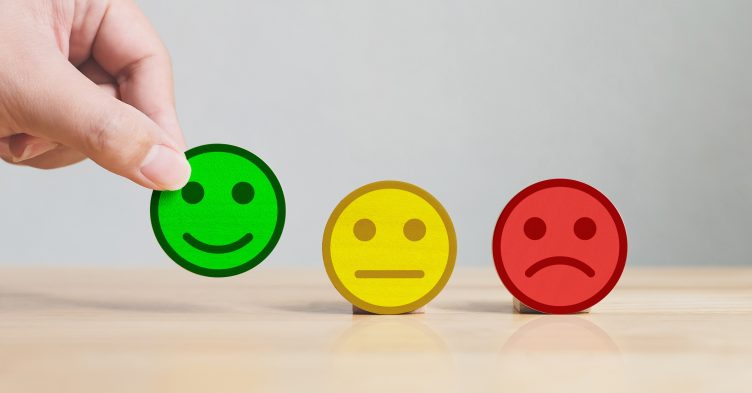