The disease risk linked with smoking just one cigarette a day is ‘unexpectedly high’, researchers have concluded.

The disease risk linked with smoking just one cigarette a day is ‘unexpectedly high’, researchers have concluded.

Their review, a meta-analysis of 141 cohort studies, found that women smoking about one cigarette a day had a 57% higher risk of heart disease, while men had a 48% higher risk, compared with those who had never smoked.

They also found that the risk of stroke was 31% higher in women, and 25% higher in men from just the one daily cigarette.

The study, carried out at University College London’s Cancer Institute, further found that people who smoked about one cigarette daily had about 40-50% of the excess risk associated with smoking 20 cigarettes per day.

This came as a surprise to the team of researchers, who prior to embarking on the study had estimated the relative risks for smoking one, five, or 20 cigarettes a day, expecting the value for one cigarette to be approximately 5%.

The paper, published in the BMJ, concluded: ‘No safe level of smoking exists for cardiovascular disease. Smokers should aim to quit instead of cutting down to significantly reduce their risk of these two common major disorders.’

Lead researcher Professor Allan Hackshaw, deputy director for the Cancer Research UK and UCL Cancer Trials Centre, said: ‘Many smokers are cutting down how many they smoke, instead of quitting completely.

‘Smoking about one instead of 20 per day might intuitively be associated with one twentieth (i.e. 5%) of the risk of these disorders that is due to smoking. But our research clearly showed that one cigarette per day actually has around half (i.e. 50%) of the risk; much bigger than expected.’

He added that the findings ‘could help primary care when they provide support and advice to smokers, with the ultimate goal of stopping completely, after cutting down; helped with the various smoking cessation aids now available’. 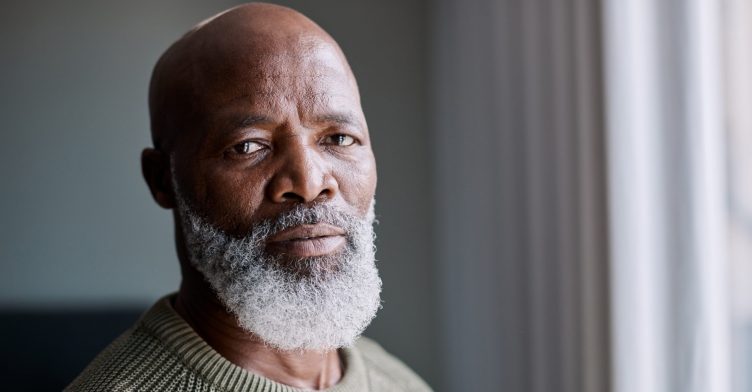 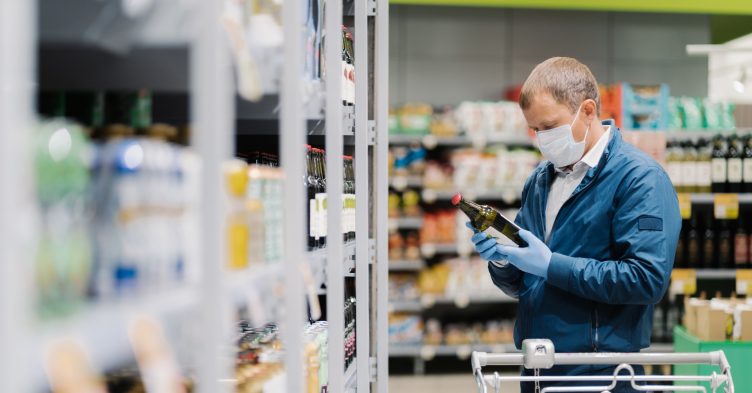 ‘People drinking more often and earlier in the day’