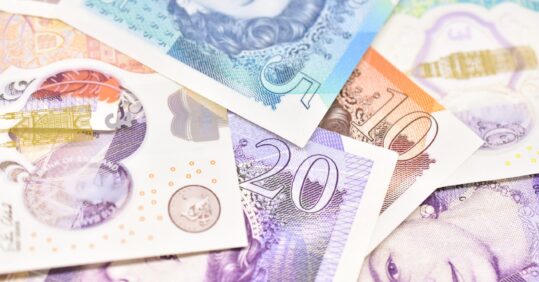 The majority of the British public would pay more tax to maintain and improve health and social care, a new survey from independent charity the Health Foundation has found.

The poll of nearly 2,000 people, conducted by Ipsos Mori, revealed there is public concern around issues facing the NHS including a lack of investment, waiting times and an insufficient, overworked workforce, alongside the potential impact of Brexit.

Two-thirds (67%) of those surveyed said they backed an increase in taxes to bolster the NHS. Likewise, for social care, 62% said any spending increase should be supported by higher taxes.

The survey also revealed that support for a tax-funded NHS that is free at the point of use is growing with 72% agreeing strongly with the principle, compared to 66% in May 2017 and 60% in March 2015.

‘Health and social care comes with a price tag’

On the results of the survey, Jennifer Dixon, chief executive of the Health Foundation, said: ‘People recognise that high-quality health and social care comes with a price tag and there is growing preference for tax increases as the best way to meet that cost rather than cutting back other services.

‘While the three main parties’ funding pledges for the NHS and social care mean big differences in what the public can expect from these services over the next five years, investment in the NHS can’t continue to be at the expense of other public services, not least because these also affect our health.’

Dame Donna Kinnair, chief executive and general secretary of the Royal College of Nursing, said that nurses will ‘take heart from these figures – the number of unfilled nurse jobs might be rising but so is the public appetite for getting it under control’.

Dame Donna added: ‘For those worried about the impact of Brexit on the NHS, the public places the shortages of nurses and doctors at the top of their list and with 43,000 nursing posts empty in England alone they are right to.

‘It is imperative that the next government, when negotiating the UK’s exit from the EU, develops an immigration system that supports the safe staffing of health and care services rather than hinders.’

The majority of the British public would pay more tax to maintain and improve health and social care, a new survey from independent charity the Health Foundation has found.