MP calls on parliament to protect the nurse title 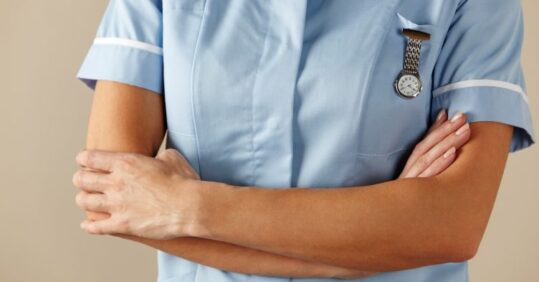 Labour MP Dawn Butler is calling on MPs to protect the nurse title in UK law so only registered nurses can use it, giving a further boost to an ongoing campaign.

Ms Butler tabled an amendment on the 12 November to the Health and Social Care bill, which is currently passing through parliament, that says no one should be able to ‘practice’ or ‘carry out business’ under the nurse title unless they are registered with the NMC.

Ms Butler told Nursing in Practice that she hopes the ‘long overdue’ amendment will show ‘the nursing community just how much we respect and appreciate them’.

She continued: ‘For too long almost anyone could use the nurse title and this has caused problems in regards to automatically assuming that an individual was a registered nurse and therefore gave people more credit than they deserved.

‘The title of nurse automatically says you trust their expertise, it was a shock to me that this could so easily be abused,’ she added.

The amendment may not stay in the exact and final wording of the Bill, which is still to be agreed by the House of Commons and the House of Lords.

However, Ann Keen, nursing advisor to shadow health and social care Jonathan Ashworth, said on Twitter that the amendment was ‘fantastic news’ and called for MPs to support it.

This comes after the Government said in July that it will ‘consider in detail’ whether to protect the title in law, in response to a petition led by workforce academic Professor Alison Leary that reached more than 20,000 signatures.

A string of high-profile figures have recently backed the campaign to protect the nurse title.

This includes shadow health and social care secretary Jonathan Ashworth who raised concerns people are ‘abusing’ the title at the QNI annual conference last month, and NHS England chief nursing officer Ruth May who last month voiced her support for the petition.