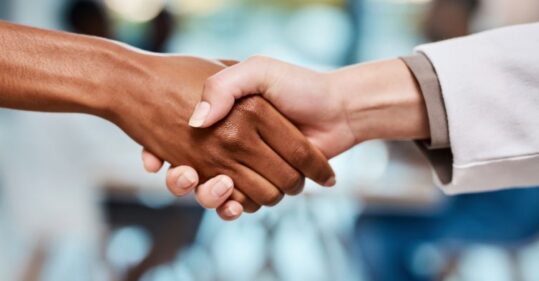 Nurses made up just 25 of more than 1,000 successful applicants for the ‘golden handshake’ scheme for new GP partners, it has emerged.

The British Medical Association (BMA) told Nursing in Practice’s sister publication Pulse that in the 19 months between the scheme’s launch and the end of January 2022, 1,360 applicants were admitted and over £21.5m was spent.

It said that an overwhelming majority of successful applicants were GPs – with 1,308 GPs, 25 nurses, 20 pharmacists, four paramedics, two physician associates and one physiotherapist accepted.

The scheme, launched in July 2020, offers a £20,000 payment as well as up to £3,000 as a training fund to support staff to transition to practice partnership.

Pulse also learned from a Freedom of Information (FOI) request that NHS England has also clawed back some funds where partners’ ‘circumstances changed’.

Of the 43 ‘ineligible’ applications, eight were due to the new partner having a ‘fixed-share’ role and 23 were due to partners having a ‘probation’ period prior to the scheme’s start date on 1 April 2020. Nine were because the applicant was deemed to have been a partner before April 2020.

When asked how many applicants had so far received the £20,000, NHS England said that it had received payment requests for 1,084 applicants by 17 January. It added: ‘Requests are made once the contracts and financial agreements have been signed.’

But no applicants have received the £3,000 training fund to support the transition to practice partnership yet, it confirmed.