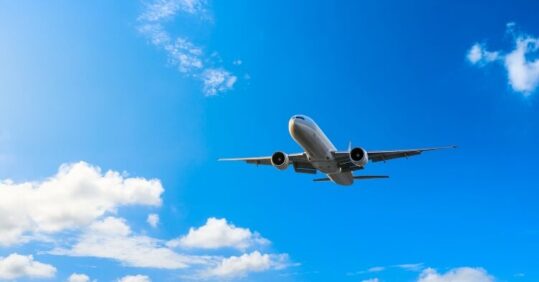 International recruitment now makes up over a third of the NHS nursing workforce, new data shows, raising concerns over a lack of domestic capacity.

New NHS workforce data shared with the BBC has revealed a growing reliance on healthcare workers recruited from outside of the UK and the European Union (EU).

This came only a day after the Department of Health and Social Care (DHSC) released an updated code of practice for recruiting overseas healthcare professionals which, for the first time gave guidance on the use of controversial repayment clauses.

In 2015, there were only 2,246 nurses recruited from the rest of the world working in the NHS – but now the number is almost seven times higher at 14,753, the figures also showed.

The Government is currently on track to hit its target of recruiting 50,000 new nurses by 2024, but some have raised concerns that the current recruitment strategy is only a short-term solution, warning that overreliance on overseas recruitment will not develop a sustainable domestic capacity.

Danny Mortimer, chief executive of NHS Employers, said it was ‘high time for the government to commit to a fully-funded, long-term workforce plan for the NHS’ to tackle ‘chronic workforce shortages’.

Nursing in Practice analysis of the data also shows that a number of NHS trusts had significantly larger increases of overseas workers and decreases in the share of domestically trained staff.

For example, in the Surrey and Sussex Healthcare NHS Trust, which operates 12 clinics and five hospitals, the share of staff recruited from the rest of the world increased by 13.1% from 2015, while the level of domestic staff has fallen by 9.6%.

The biggest changes, however, were found in the London Ambulance Service. In this NHS trust, the share of staff recruited from overseas has increased by 22% and the share made up by domestic staff has fallen 21%.

‘Our internationally recruited nurses are, and have always been, invaluable to our health and care services, but ministers must do more to boost the domestic recruitment of nursing staff. One of the simplest ways to recruit and retain staff is to pay them fairly.’