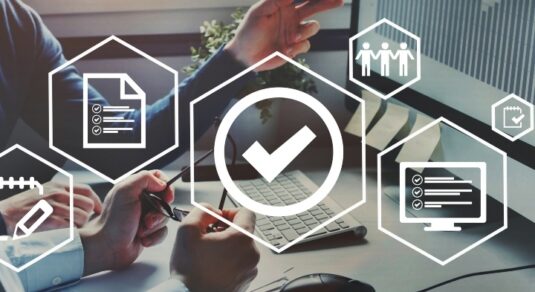 NHS England told health service managers last week that in an effort to ‘remove routine burdens’ the publication of the People Plan will be postponed.

The urgent letter, from NHS chief executive, Sir Simon Stevens and chief operating officer, Amanda Pritchard, outlined actions to be put in place by every part of the NHS in order to re-direct staff and resources.

The letter stated that routine burdens would be removed in order ‘to free you up to devote maximum operational effort to COVID readiness and response’.

NHS England told health service managers these procedures were being put in place because ‘COVID-19 presents the NHS with arguably the greatest challenge it has faced since its creation’.

NHS England and NHS Improvement’s interim NHS People Plan was published in June last year and is part of the NHS Long Term Plan. The plan is intended to make it easier for the NHS to recruit, retain and develop staff.

Unison are continuing to campaign on behalf of all health workers to change things for the better and have urged the Government to allocate proper funding to make the plan a reality.

The union are campaigning for better apprenticeship routes into NHS careers, and are listening to member concerns including better access to training and development, proper banding of jobs, more job sharing and better support during periods of illness, in an effort to make sure the government make the NHS a better place to work for all healthcare workers.

The publication of the NHS People Plan has been delayed until later this year as a result of the Covid-19 healthcare crisis.