NHSE: Primary care should be involved ‘at all levels of ICS’ 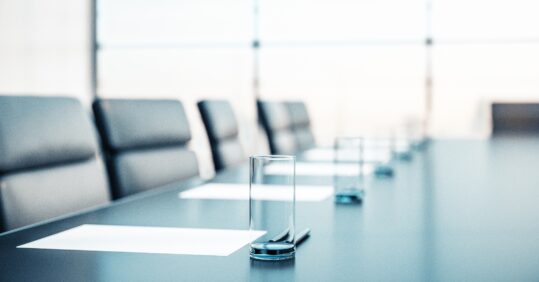 Primary care will need to be represented and involved in decision-making across ‘all levels of the ICS’, NHS England has outlined.

In its guidance for Integrated Care Systems (ICSs), published 16 June, the NHS set out its expectations for how NHS leaders should work with their partners from April 2022.

The document said  the ‘success of efforts to integrate care will depend on’ working with primary care, and added that it should be included in decision-making forums at both place and system level.

It said: ‘It should be recognised that there is no single voice for primary care in the health and care system, and so ICSs should explore different and flexible ways for seeking primary care professional involvement in decision-making.’

It added that primary care should have an important role in developing shared plans at place and system level to ensure they represent the needs of their local populations ‘at the neighbourhood level’.

For example, the boards of ICS NHS bodies will include a minimum of three ‘partner members’, including one from general practice, one from trusts and one from the local authority.

NHSE said that these partners will not act as delegates for the sectors, but will be considered ‘full members’ of the unitary board.

It added that it expects every ICS NHS body to establish board roles ‘above this minimum level’ to ‘carry out its functions effectively’ – including roles such as a chief executive, a director of nursing, a director of finance and a medical director.

This comes after the NHS Confederation highlighted ‘ongoing anxiety that primary care is not being sufficiently engaged with or involved in ICS decision making’.

At the time, its members had called for better representation at system level to help remove barriers to collaboration, which they felt were caused by the ‘perceived complexity of the primary care system’.

Additionally, all ICSs should develop a model of distributed care and clinical leadership which should ‘reflect the learning and experience’ gained from clinical commissioning group (CCG) leadership.

In its white paper for a new Health and Care Bill, published in February, the Government published proposals to ‘bring forward measures for statutory’ ICSs, among other reforms which would see the new bodies take over CCG functions.

In the latest framework, NHSE said that these models should ‘reflect the rich diversity of clinical and care professions across the wider ICS partnership’, including health, social care and the voluntary, community and social enterprise (VCSE) sectors.

This ‘inclusive model’ should be embedded at every level of the system, it added.

NHSE said that key features of these models should include effective communication to connect clinical and care leaders across the system, transparent approaches to identifying and recruiting leaders, and visible support for leaders to develop leadership skills.

It added that ICSs will be expected to self-assess their clinical and professional leadership model. NHSE said: ‘We encourage systems to consider how they could use a peer review approach to support their development in this area, buddying with other systems to undertake their assessment and develop subsequent plans.’

A version of this article was originally published on Nursing in Practice sister title Healthcare Leader.