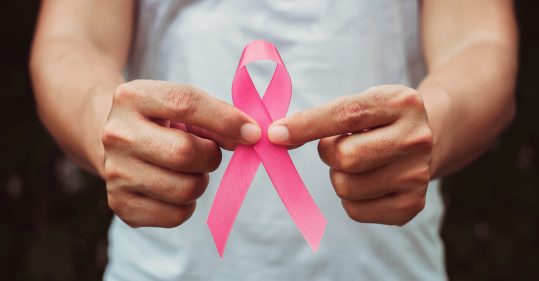 The National Institute for Health and Care Excellence has recommended atezolizumab for treating people with a type of advanced breast cancer in draft guidance, after previous rejection.

The National Institute for Health and Care Excellence has recommended atezolizumab for treating people with a type of advanced breast cancer in draft guidance, after previous rejection.

In earlier guidance, NICE did not recommend atezolizumab for an advanced type of breast cancer, called triple negative breast cancer, that has spread to other parts of the body.

However, NICE is now backing the treatment after Swiss pharmaceutical giant Roche agreed to provide a ‘larger discount’ to the list price of the drug in a deal with NHS England and NHS Improvement.

In a statement, NICE said the treatment – given by injection every two weeks with chemotherapy drug nab-paclitaxel – can increase the time before the disease worsens by around 2.5 months and overall survival by around 9.5 months.

Around 2,000 people in England have triple negative breast cancer and around 600 of those would be eligible for the treatment, which can be used if patients have not had chemotherapy for breast cancer that has spread to other parts of the body and where surgery to remove it is not possible.

The treatment works by blocking the activity of a protein called PD-L1, which is produced in larger amounts on cancerous cells than normal cells. This allows the person’s own immune cells to attack the cancer.

The cost of a course of treatment with atezolizumab is £39,981 based on treatment for 7.5 months at its full list price but the company offered the NHS an undisclosed discount.

Director of the Centre for Health and Technology Evaluation at NICE Meindert Boysen said: ‘I know that today’s announcement will be welcomed by people with this type of breast cancer as well as for their families and carers.

‘Atezolizumab is considered to be a breakthrough treatment in an area where there are currently few options,’ he added.

It was revealed earlier this month that more children are being exposed to secondhand smoke during the coronavirus lockdown.

In addition, a national cancer lead has warned that some extremely vulnerable patients with cancer have yet to receive a letter advising them to shield from coronavirus.