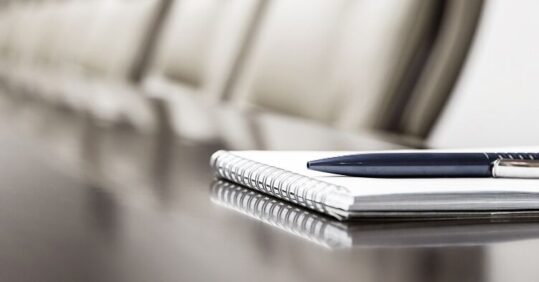 The NMC could consider the viability of protecting the advanced nurse practitioner (ANP) title as part of its consultation into the regulation of the role, NMC chief executive Andrea Sutcliffe has said.

Speaking at the QNI conference on Thursday evening, Ms Sutcliffe said the promised consultation on the regulation of advanced nurse practice, first announced in 2019, may consider the ‘interesting question’ of protecting the ANP title and ‘whether that is viable or not’.

Highlighting a lack of consistency in the ANP role in terms of pay, training and titles, Ms Sutcliffe said she hoped regulating it would provide both ‘consistency’ and better career progression for professionals, as well as ‘assurance’ and better protection ‘for the public’.

She said consultation work will begin by asking an independent organisation to undertake a evidence and stakeholder review, with findings presented to the NMC council ‘at some point next year’. Ms Sutcliffe added that she was ‘pretty clear’ that the council would approve the body of work.

Ms Sutcliffe said the upcoming consultation will also consider whether:

Ms Sutcliffe also underlined that the four chief nursing officers for each UK country had told the NMC that they ‘absolutely wanted’ it to ‘look at advanced practice’.

The NMC previously committed to looking into regulating advanced nurse practitioners following work on post-registration standards which wrapped up this summer.

However, speaking to delegates at the QNI conference, Ms Sutcliffe said the review of advance practice regulation had been delayed by Covid.

In 2009, as Ms Sutcliffe told the conference, a ‘very cold bucket of water was thrown over the idea’ of regulating advanced practice titles.

She was referring to a report published by the Council for Healthcare Regulatory Excellence (now the Professional Standards Authority), which concluded that the ANP title did not require additional statutory regulation on the grounds that any risks to patient safety were ‘adequately covered’ by existing standards.

However, Ms Sutcliffe continued: ‘The roles that people can play and the contribution they can make are a world away from where we were in 2009 and what I think that can see with that explosion around all of that is that there’s not a great deal of consistency.

‘There’s not necessarily consistency in the education people have had, the training they have had, what titles they have, the roles they undertake and how much they get paid.

NMC Council papers from March this year suggest the nursing regulator is looking to approve new standards for advanced nursing practice by 2025.

It comes after the NMC published its new registration standards, which the NMC has argued will act as a ‘bridge’ to its work on advanced practice.