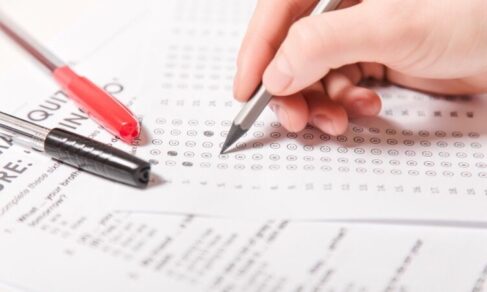 The Nursing and Midwifery Council (NMC) will next week consider proposals to increase flexibility in nursing English language requirements for overseas applicants, amid a Government push for more recruitment.

Following an eight-week consultation that received a record 34,000 responses, the NMC has said that proposals for adjusting the NMC’s English language requirements will be presented at the Council’s meeting on 28 September.

This comes as health secretary Thérèse Coffey announced an additional £15m of funding to boost international recruitment of care workers as part of her plan for the NHS, unveiled on 22 September.

Matthew McClelland, executive director of strategy and insight at the NMC, said that the huge response to the consultation ‘shows just how important it is to people that we get our English language requirements right’.

This is expected to create more flexibility in nursing language requirements for applicants who narrowly miss the required scores on the NMC’s two language tests, the IELTS and OET.

This would include accepting, as evidence of English proficiency, training in English in a country where English is not a majority spoken language or narrowly missing a passing grade for the English language test.

Earlier this month, the NMC was granted additional powers to alter its application procedures. However, the NMC said it has no intention of using these powers and that the language proposals were a separate change.

Mr McClelland commented that ‘internationally trained professionals make a vital contribution to safe, effective and kind nursing and midwifery across the UK.’

He added: ‘It is essential for public safety that nursing and midwifery professionals have effective English language skills and can communicate safely with each other and those they care for.

‘While we’ll look to bring in any approved proposals as quickly as possible, we can’t rush this process. It’s important that we bring in any changes in a kind, careful and considered way. We’ll continue to keep professionals, our stakeholders and partners updated moving forward.’