‘No evidence’ for increasing inhaled steroid doses in children with asthma, says NICE 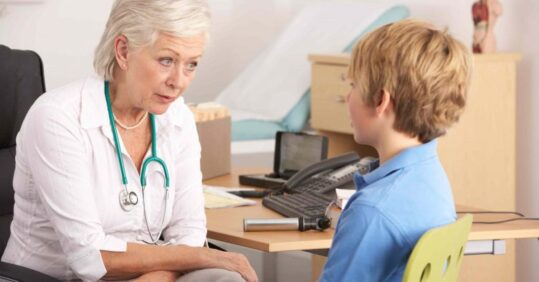 There is no evidence for increasing inhaled corticosteroid doses in children experiencing asthma exacerbations, NICE has said in a draft update of its asthma guidance.

The update removes the 2017 recommendation to consider quadrupling the regular dose of ICS in children who experience a deterioration, as there is no evidence of clinical benefit from increasing the dose.

NICE said in the draft update that ‘the evidence for children and young people found that increasing the dose of ICS did not show any benefits or harms compared to the usual dose for reducing asthma exacerbations.’

It also said that children who found increasing their dose useful should be able to do so as part of an agreed self-management plan, but that if children did experience exacerbations, they should be reviewed by a healthcare professional to review their action plan and inhaler technique.

NICE commented: ‘The recommendation will lead to an increase in the review of self-management programmes for children and young people and reduce the variation in current practice for this. The increase in resources needed for this is likely to be offset by a reduction in the cost of treating asthma exacerbations.’

The draft recommendation update is currently out for consultation until 27th November.

Earlier this year, NICE announced that it would collaborate with BTS/SIGN to produce a single set of asthma guidance in order to alleviate confusion in primart care.

NICE was criticised by GPs when its asthma guidance was originally published in 2017 recommending FeNO testing as an objective test for asthma in primary care, despite many practices not having acces to the test.

The 2017 guidelines were described by some as ‘short-term’ and ‘cost-driven’ and focussing too much on reliever medication rather than preventative therapy.

There is no evidence for increasing inhaled corticosteroid doses in children experiencing asthma exacerbations, NICE has said in a draft update of its asthma guidance.