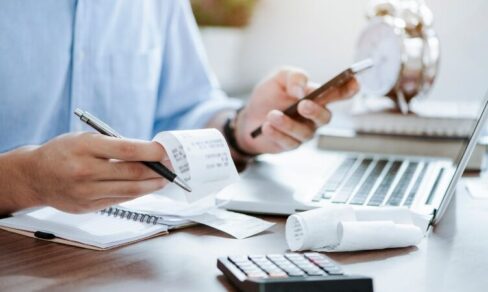 Nurses claiming tax refunds have been warned by HMRC that repayment agents may take up to half their refund in fees.

Eligible healthcare professionals are able to claim tax relief on work related expenses – however, some the high fees charged by some repayment agencies are a matter of concern.

However, these agencies can charge fees up to 50% of the claim.

A spokesperson for the HMRC said: ‘HMRC urges anyone thinking of using a repayment agent to actively read the agent’s terms and conditions on documents and websites, so they understand in advance the fees they will pay, the service they’re signing up for and any legal contract they may be entering into.’

HMRC has warned that people claiming tax refunds should fully look into the company they intend to use before handing over personal details. Potential claimants were also cautioned to carefully read the terms and conditions and to understand exactly what fees they expect to pay.

HMRC last week announced that many of the 60,000 customers of one refund agent could be due a refund after large fees were taken in dubious legal contracts.

Tax Credits LTD customers had signed up for the service via an online form which, without the customer’s knowledge, signed a ‘deed of assignment’ that would instruct HMRC to send a large part of the refund to Tax Credits LTD.

However, following a review, HMRC was ‘not satisfied that the new process and documentation led to a valid assignment of repayments.’

HMRC also said that there was ‘insufficient evidence within the process of the client’s intention to assign ownership of their refund to Tax Credits Ltd, including clients not being shown the documentation or being specifically asked to sign the page’.