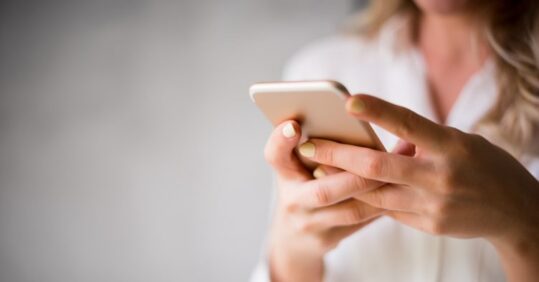 Nurses have raised concerns about the ‘disrespectful’ and ‘misogynistic’ images that appear when searching for nursing GIFs on Twitter.

WeNurses, a social media nursing community Twitter account founded by nurse and social media consultant Teresa Chinn, drew attention to the animated images or GIFs, some of which show women dressed as nurses in sexualised positions and outfits.

The account tweeted: ‘Dear Twitter, we would love to have a conversation with you about the GIFs that appear when you type “nurse” into the GIF selector on the Twitter app.’

Professor Mark Radford, Health Education England chief nurse and deputy chief nursing officer for England, was among the nurses who voiced their outrage over the GIFs in response to the tweet.

He tweeted: ‘Appalling. An enduring societal image of nursing that real negative impact, reinforcing misogyny and everyday sexism in society.’

The Twitter GIF library, which users can search and browse to find animated images when composing a tweet or direct message, is created with GIF companies GIPHY and Tenor.

This comes after the RCN and Oxford Brookes concluded in a report last year that nurses are undervalued because the profession is mostly made up of women.

Nurses’ wages and status have been suppressed due to the ‘old-fashioned view that caring for others is a feminine characteristic’ despite nurses increasingly taking on more advanced work, the report argued.