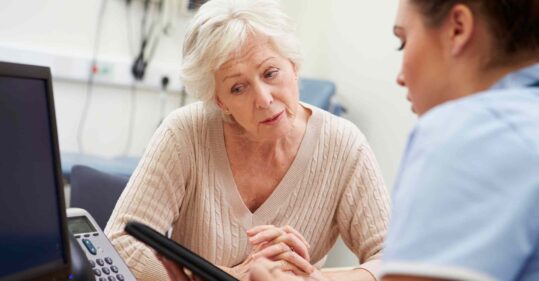 The number of patients attending NHS Health Checks has risen by over 50% since 2012, according to new figures released by NHS Digital.

Figures show that the number of patients attending a Health Check have increased over the last six years, with the 65-69 age bracket having the highest rate of attendance in 2017/18.

A green paper released by the Department of Health in July announced the government’s plans to review NHS Health Checks.

In August, Health secretary Matt Hancock announced an overhaul of the way Health Checks are carried out, with plans to tailor the checks to the risks of individuals based on their ages, locations and DNA.

An analysis by Diabetes UK last year found that less than half of eligible patients were attending their Health Check, leading to calls for local authorities to do more to encourage patients to access ‘vital’ screening appointments.

The number of patients attending NHS Health Checks has risen by over 50% since 2012, according to new figures released by NHS Digital.