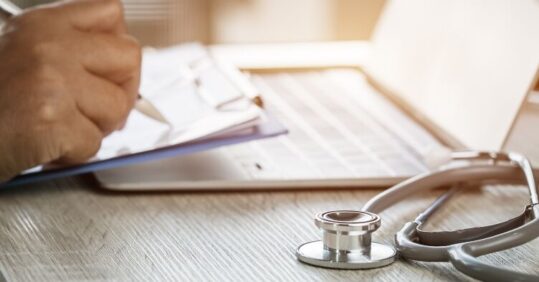 Practices in England have made just under 1,000 new hires through the Additional Roles Recruitment Scheme (ARRS) since March of this year new data shows.

NHS Digital data shows that there are now ARRS staff 19,305 working in general practices across England as of June 2022. The number of ARRS staff hired across all integrated care board (ICB) areas increased from 18,221 in March, just three months prior.

The ARRS scheme was introduced to support ICBs to create bespoke multi-disciplinary teams and funding was provided for 26,000 additional roles.

The data also shows that the number of nurses working in general practices and PCNs has only very slightly increased over the last year.

According to the dataset, the ICB to make the largest number of hires via the ARRS scheme was North East and North Cumbria at 1,291.

This was followed by Cheshire and Merseyside ICB at 812, and Greater Manchester ICB with 803.

By comparison, the ICBs with the lowest hires were Shropshire, Telford and Wrekin ICB at 148 and Gloucestershire ICB at 198.

Commenting on the figures, health and social Care Secretary Steve Barclay said: ‘We are over half way to delivering our manifesto commitment of having 26,000 more primary care staff by March 2024 – with over 19,000 more staff working across primary care settings to care for patients with complex needs. This is helping to reduce pressure on GPs and helping to improve access to appointments.

‘I recognise the pressures staff face and I am hugely grateful to GPs and their teams – including nurses, dentists, physiotherapists – who act as the first port of call for patients needing medical advice.

‘We have provided £520 million to improve patient access and expand GP capacity during the pandemic, on top of the previously announced £1.5 billion to fund general practice recruitment and retention schemes.’

The data also indicates that hiring increased for all roles under the scheme – except for paramedics where is fell by six – with the greatest increase seen among ARRS newcomers, advanced practitioners, which more than doubled from 328 to 675.

Advanced practitioners are clinical pharmacists, physiotherapists, occupational therapists, dieticians, podiatrists or paramedics who are • educated to Master’s degree level in a relevant area of expertise.

The number of social prescribing link workers working in practices also grew by 135 to 2,662, the second largest increase.

This comes after NHS England last week announced the ‘rapid recruitment’ of up to 2,000 additional social prescribing link workers, health coaches and care coordinators among measures to alleviate GP pressures this winter.

It also follows a Nursing in Practice survey earlier this year that found two-thirds of nurses working in general practice are thinking about leaving the profession within a year, with many saying they feel overworked and undervalued,. 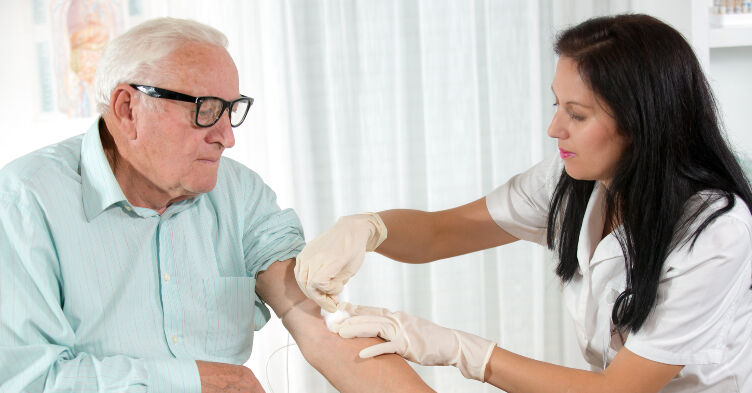