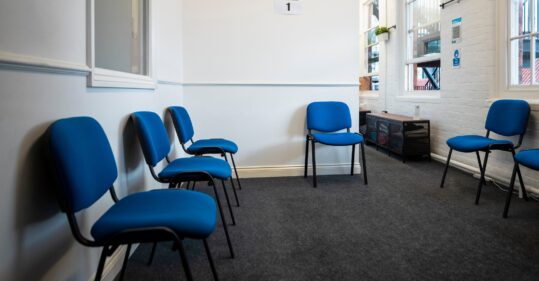 The QOF system for payments to general practices in England should be scrapped, the RCGP chair has said.

When asked whether it is ‘time to scrap QOF’, Professor Marshall told MPs: ‘Yes, from a college perspective, I think we should.’

He added: ‘When QOF was introduced in 2004, I think it served some really important functions. It systematised care [and] it produced a more team-based approach towards long-term condition care. That was good.

‘But now we see the downsides. Particularly the kind of the bureaucratic and low trust approach towards managing professional behaviour and the inflexible approach far outweigh any benefits.’

Instead, Professor Marshall called for a ‘different kind of contract’ with ‘higher trust’ and less ‘box-ticking’ that enables practices to ‘make the right decision’ for their patients and local context is ‘fundamentally important’.

He gave the example of having ‘to give the same attention’ to an ‘asthmatic who is really well managed… as I do to an asthmatic who’s really poorly controlled’ under QOF.

He continued: ‘The incentives are to deliver the same gear to both of them. It doesn’t make sense whatsoever. That’s why we need to be able to use our professional judgement to prioritise with the greatest clinical need.’

‘Simplify QOF – not scrap it’

However, BMA England GP committee deputy chair Dr Kieran Sharrock argued QOF should be ‘simplified’ and include ‘measures that look at deprivation’, rather than scrapped.

He said: ‘If you cannot recruit, you can’t provide good care and that then worsens health inequalities because you’re not being funded through QOF for giving good care…

‘You need to find some way of incentivising those parts of QOF that can be delivered and making it more flexible and more simple, so it’s not so bureaucratic,’ he added.

Also speaking at the evidence session, Dr Becks Fisher, Health Foundation senior policy fellow and GP, said the Health Foundation does not hold a position on whether QOF should be abolished but said it is clear ‘QOF hasn’t necessarily achieved all it was hoping to’.

It comes before normal QOF arrangements return in full next month, after being partly suspended and income-protected to free up general practice capacity.