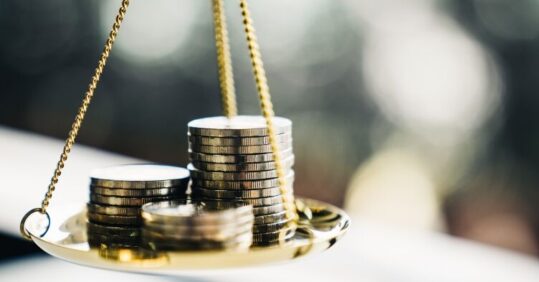 The  Royal College of Nursing (RCN) could be willing to meet the government halfway and accept a pay rise of 10%, the union’s leader has said in an interview.

While insisting that any new pay would be put to the members for a vote, Pat Cullen, the RCN’s general secretary, has called on the health secretary to meet nurses half way, potentially indicating that a 10% pay rise could be a viable solution.

In an interview with the Times’ Past Imperfect podcast, Ms Cullen said: ‘There is a rhetoric out there that says the Royal College of Nursing is unrealistic, it’s looking for something that’s totally unachievable, it’s looking for 19%.

‘Now, I could sit here all day and tell you nurses’ pay has dropped by 20% over the last decade. Do I believe those nurses are entitled? Absolutely, I believe they’re entitled to 19%.

‘But we also understand the economic climate that we’re working in. And what I would say to [health secretary] Steve Barclay and to the prime minister is get into a room and meet me halfway here and do the decent thing for these nurses.’

It was this body’s recommendation provided the spark for this years’ industrial action after NHS staff on Agenda For Change contracts were awarded an average pay rise of around 4%, below current rates of inflation.

On 18 and 19 January, nurses from 55 employers across England will take part in a large wave of strike action. However, Scotland, Wales, and Northern Ireland will not be taking part in this month’s industrial action.

‘We have accepted the recommendations of the independent NHS Pay Review Body in full and have given over one million NHS workers a pay rise of at least £1,400 this year. This is on top of a 3% pay increase last year when public sector pay was frozen and wider government support with the cost of living.’