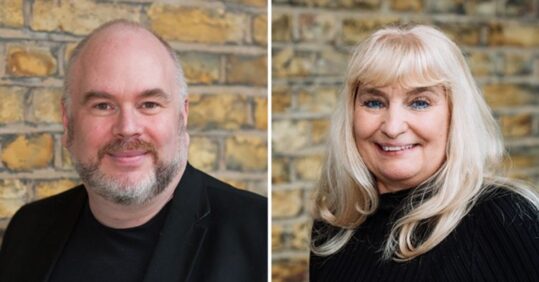 The new chair and vice chair of the RCN Council have been elected, the College announced today, following a double resignation by the previous post holders.

The news comes after former chair Dee Sissons and vice chair Richard Jones stepped down within days of each other last week, amid growing scandal around the suspended RCN election.

Newly elected chair Dave Dawes has a long history of being involved in the RCN, first serving on the Council almost 30 years ago, while vice chair Carol Popplestone is a clinical nurse specialist for Macmillan and accredited RCN steward.

Mr Dawes said: ‘I’m confident I can help steer the organisation through the immediate challenges it faces, so we emerge stronger and focused on the priorities that matter most to members.

‘The RCN works best when it listens to and speaks for all our members and I will be starting that direct dialogue straightaway.’

Mr Dawes is also currently the commercial director for Future Care Capital, a charity looking at the challenges facing the health and social care systems in the 21st century, and a lecturer at Manchester Metropolitan University. He is also chair of the RCN North West Board.

She said: ‘I’m committed to listening, learning and responding to what members tell us so we are truly representative of the nursing profession.’

The pair were elected to the roles by their colleagues on RCN Council. Their terms of office begin immediately and will conclude at the end of 2021.

RCN chief executive Dame Donna Kinnair announced yesterday that the RCN will rerun the presidential elections after the two remaining candidates dropped out.