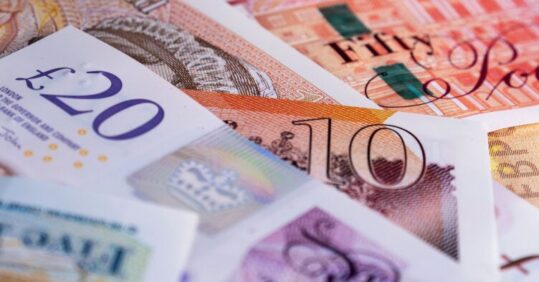 The RCN has called for a pay rise at 5% above inflation for NHS staff on Agenda for Change (AfC) contracts in 2022/23, in a split from other healthcare unions.

The Retail Price Index (RPI) measure of inflation was 7.5% when the RCN submitted its position to the NHS pay review body (PRB), which advises the Government on pay for NHS staff. This would mean a pay rise of 12.5%, far higher than the 3% suggested by the Government last month.

However, 13 other healthcare unions – including the Royal College of Midwives (RCM), Unison, GMB and Unite – said they had agreed a different collective pay position with the RCN, the shared nature of which they said was an ‘essential element of the campaigning power necessary’.

Their position, outlined in joint evidence to the NHS PRB published today, did not call for a specific figure but said the uplift must be higher than inflation, absorb the impact of pension contribution increases for many from 1 April and be implemented alongside a ‘retention package’.

The statement concluded: ‘It is only through working together in unity that we will achieve the best for our members and all those that reply on the NHS’.

The RCN told Nursing in Practice it had nothing to add to discussions around the collection pay position the other healthcare unions said it had agreed to.

However, speaking on the RCN’s pay position, its chief executive Pat Cullen warned more nursing staff will leave the profession if the Government does not pay the workforce ‘fairly’.

She continued: ‘When a nurse or health care support worker feels no alternative but to leave, it becomes ever more challenging to provide highly effective care and treatment. They deserve salaries fitting of a safety critical profession.

‘By summer, ministers must come back with a pay award that turns the tide on the years of unfilled nursing jobs and experienced professionals struggling to make ends meet.’

More on the joint union position on pay to follow….