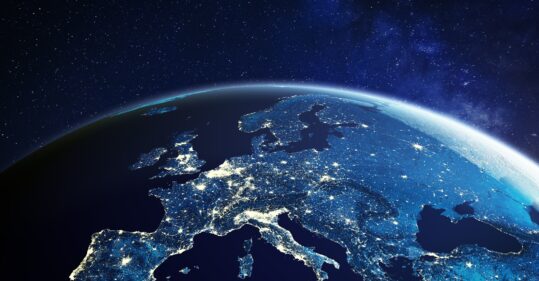 The RCN will consult its members on whether to rejoin the international global network of more than 130 national nurses’ associations.

Members voted to discontinue membership of the International Council of Nurses (ICN) in 2013 – but can now inform the RCN about whether their opinion has changed.

They will be asked to complete a survey as part of the consultation, which will run from 30 October until the end of November 2020. RCN president Professor Anne Marie Rafferty will also host a drop-in question and answer session on membership of the ICN.

Professor Rafferty said: ‘As chair of the International Committee I welcome the consultation, which fulfils our undertaking to engage members every step of the way in any decision-making process regarding our re-engagement with the ICN.’

The survey results will be shared with members, including elected representatives, to inform the committee and council’s recommendation to members. A final decision will be taken by members at the RCN Annual General Meeting in 2021.

The RCN left the ICN amid rising costs after the vote in favour of discontinuing membership, passed by 91.7% at the 2013 Annual General Meeting.

However, since the RCN left, international conversations around issues such as pay and conditions, recruitment and retention have developed, in part because of changes such as Brexit and Covid-19.

In October 2017, a group called ‘We Are Global Nurses’ wrote a letter to RCN council chair Michael Brown outlining their reasons for wishing to rejoin the ICN.

The group argues that being a member of the global organisation allows British voices to be heard, and for the RCN to share, learn from and support international best practice.