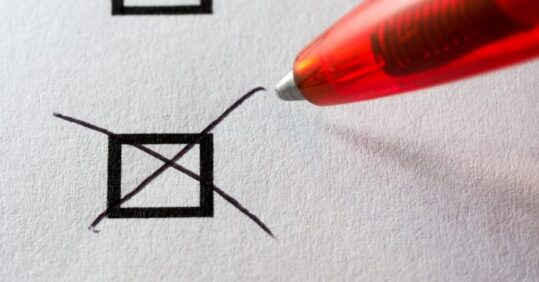 Members have from 3 March to 29 March to put their names forward to become RCN president in what the college promises will be a revamped election process.

The RCN faced backlash from nurses after it disqualified the two presidential candidates – current president Professor Anne Marie Rafferty and mental health nurse Stuart McKenzie – last August over their use of RCN resources on social media.

But the college will now allow greater use of social media and give the role of returning officer to an independent scrutineer after an investigation published in January found RCN election policy should be ‘significantly revised’.

RCN Chair of Council Dave Dawes said: ‘RCN Presidents have embodied the ambition, vision and values of members for more than a century, influencing nursing and improving patient care.

‘As the college continues to push for twin aims of safe staffing and improved pay – as well as supporting members working through the pandemic – this role is more important than ever.’

For the election restart, the Governance Support Committee has agreed that candidates should not speak at RCN Group events during the election period and that RCN resources will be defined as those which are linked to recognised RCN entities, such as a branch or a forum.

Presidential candidates must have their nomination supported by two RCN members and have been an RCN member themselves for at least five consecutive years immediately prior to the closing date for nominations.

Online hustings will take place on Thursday 13 May, the same day that voting opens. Members have until 14 June to vote. The successful candidate will be announced on 15 June and take up their post on 1 July.

The committee is now working on the process for redrafting the overarching elections policy.