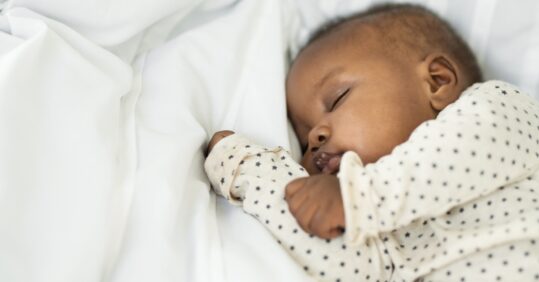 A UK-led study has confirmed that a rare inflammatory illness in childhood exists as a result of Covid-19, and is distinct from Kawasaki disease, of which it bears similar characteristics.

The new childhood illness, which has been named PIMS-TS (Paediatric Multisystem Inflammatory Syndrome), was initially recognised in April by researchers from the UK and European countries that had high numbers of Covid-19 cases. GPs were first notified of it the same month.

It noted that while PIMS-TS is extremely rare, with fewer than 200 cases reported in England, concerns have been raised about the long-term coronary damage it may cause.

Most children have already recovered, but varying degrees of symptoms and severity have been observed.

Lead author Dr Elizabeth Whittaker said: ‘The new condition, PIMS-TS, is extremely rare but it can make a child very ill, so it’s important to characterise the disease properly so we can provide close monitoring and the best treatment.

‘For any parents worried about their children, I would urge them to follow their usual instincts – whatever would normally prompt you to visit your GP or A&E with your child still applies here.’

Separately, a test developed by the University of Birmingham has confirmed Covid-19 as the cause of PIM-TS in children who have tested negative for the virus by the PCR test. This raises the possibility that children who may have had the virus in their system, even if they haven’t been unwell, could be at risk of developing PIM-TS.

Lead researcher Dr Alex Richter said: ‘By focusing on assay development using academic principles, we have designed a sensitive antibody test that can be used to detect exposure to SARS-CoV-2 infections.

‘The test will be used to understand how many people have suffered from COVID-19 in our communities but we have found another use identifying PIMS-TS in these sick children.’

A UK-led study has confirmed that a rare inflammatory condition in children exists as a result of coronavirus (Covid-19), and is distinct from Kawasaki disease, of which it bears similar characteristics.