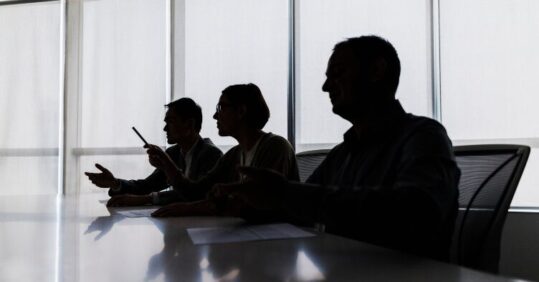 The RCN will not be announcing strike action in Scotland until new NHS pay talks with the country’s government conclude.

In a statement today, Pat Cullen, RCN general secretary and chief executive, stressed that the offer to delay strike announcements was open to all UK countries, if they also open pay talks.

Ms Cullen explained: ‘This morning’s meeting was positive and Scottish Government is taking the right approach to date – getting to the negotiating table and seeing how this action could be averted.

‘With new NHS pay talks opening, we will not be announcing strike action in Scotland until that process reaches conclusion. This is an offer that applies to all governments.

‘The First Minister understood that we have a very strong mandate for action in Scotland and that our members will strike if a satisfactory pay offer is not forthcoming.’

Yesterday, the RCN called on health and social care secretary Steve Barclary to open ‘formal, detailed negotiations’ on NHS pay and patient safety in the next five days or it will announce its first strike dates and locations for December.

Ms Cullen said recent meetings with Mr Barclay, while cordial in tone, had not resolved the issues at the heart of the proposed strike action.

In her letter yesterday to Mr Barclay, Ms Cullen wrote: ’I must not let my members nor the public confuse these meetings for serious discussions on the issues of NHS pay and patient safety…

‘There is only value in meeting if you wish to discuss – in formal, detailed negotiations – the issues that have caused our members to vote for strike action.’

Last week, RCN members in all NHS employers in Scotland, Northern Ireland, and all bar one in Wales hit the legal threshold for strike action, alongside many in England, triggering plans for the first UK-wide strike action in the union’s 106-year history.

The union began balloting members over strike action after the offer of an average pay rise of just under 4% earlier this year, but the RCN is asking for a 5% above-inflation pay rise, which would be equivalent to a 17.6% rise.