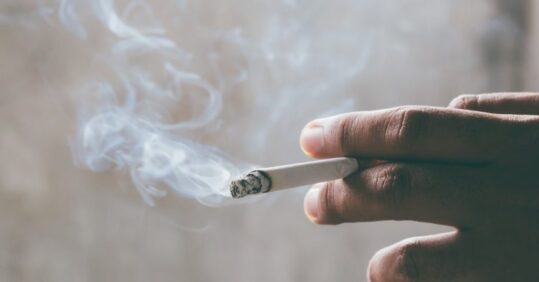 Those who are exposed to secondhand smoke could have a 51% higher risk of developing oral cancer, according to research.

The peer-reviewed study, from the Tobacco Control journal and published by the British Medical Journal (BMJ, analysed five existing studies involving 6,977 people, of whom 3,452 were exposed to secondhand smoke and 3,525 were not.

The data also demonstrated that long duration of exposure of more than 10 or 15 years increased the risk to over twice that of those who were not exposed.

Oral cancers, including lip, oral cavity and oropharynx cancers, account for 447,751 of cancer and 228,389 deaths every year globally. Tobacco smoking, and use of smokeless tobacco, as well as consumption of alcohol are risk factors.

The authors of the study said: ‘This systematic review and meta-analysis supports a casual association between secondhand smoke exposure and oral cancer. Moreover, the analyses of exposure response, including by duration of exposure (more than 10 or 15 years) to secondhand smoke, further supports casual inference.

‘The identification of the harmful effects of secondhand smoke exposure provides guidance to public health professionals, researchers, and policymakers as they develop and deliver effective secondhand smoke exposure prevention programmes and adopt appropriate measures to implement guidelines in Article 8 of the World Health Organisation’s framework convention on tobacco control.’

Article 8 requires the adoption of effective measures to protect people from exposure to tobacco smoke in workplaces, indoor public places, public transport and other public places.

It follows the news that smoking has increased due to Covid-19 related stress, according to a survey by Mintel.

In October last year, figures showed that the number of smokers who have quit in the last year is at its highest in more than a decade.

A version of this article was originally published in Nursing in Practice‘s sister title The Pharmacist. 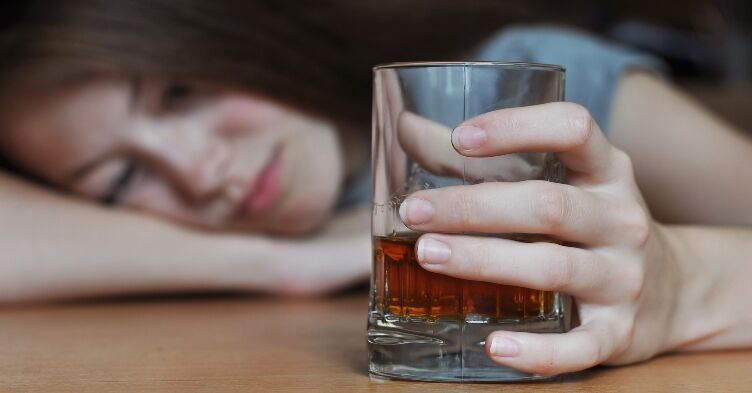 Pandemic alcohol consumption may cause thousands of extra deaths