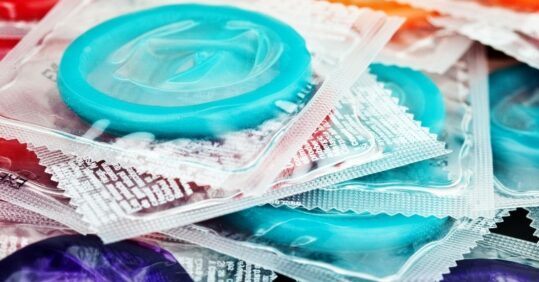 Deep funding cuts and a lack of national strategy for sexual health has led to soaring rates of sexually transmitted infections, a report from two leading charities has warned.

There is now a new sexually transmitted infection (STI) diagnosis every 70 seconds, The Terrence Higgins Trust and British Association for Sexual Health and HIV point out, in a report highlighting ‘brutal’ funding cuts and limited action by the Government.

The evidence is overwhelming that a new sexual health strategy is needed to improve the nation’s sexual health including ‘immediate steps’ required to tackle drug resistant infections, the report concluded.

Over the past decade, rates of gonorrhoea have increased by 249% and syphilis by 165%, the report found, yet funding for sexual health services has fallen by a quarter since 2014.

The news comes as Public Health England announced last year that chlamydia screening rates had dropped by 11% in general practice between 2017 and 2018.

Changes in commissioning has left systems fragmented, complex procurement processes in place and barriers to long term planning, the report found. Access to services is an increasing problem, with data showing patients were being turned away, it said.

There are examples of targeted intervention working, including HIV prevention and the HPV vaccination programme, but there has been a lack of joined up thinking on sexual health with the last framework published seven year ago, the charities said.

Jonathan McShane, chair of Terrence Higgins Trust, said: ‘This report shows that the nation’s sexual health is not in good shape and this must be a wake up call to the Government to take action.

He added that local government had played a key role in improving sexual health but had been held back by budget cuts and a lack of a clear national strategy.

‘This has resulted in the rates of some STIs spiralling and services struggling to cope with demand.’

‘At a time when we are seeing significantly increased demand from the public and record levels of sexual infection, including the spread of difficult to treat antibiotic-resistant strains of disease, the decision to disinvest in this vital public health area is nonsensical.’

A Department of Health and Social Care spokesperson said: ‘More people than ever are now able to access sexual health services and we strongly urge people to take advantage of this free, local service if they consider themselves to be at risk.

‘Our new sexual and reproductive health strategy will be published this year.’