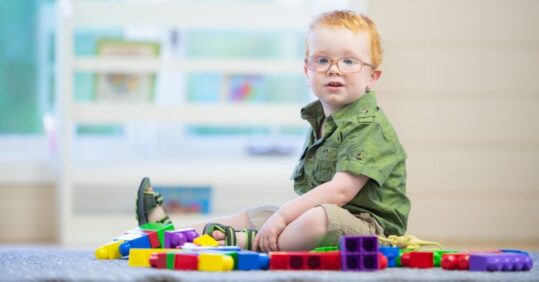 The ‘small improvement’ in life expectancy for people with learning disabilities is ‘insufficient’, an expert has warned, following research into deaths among the group.

The data showed 63% of people with learning disabilities die before reaching age 65, compared to just 15% for the general population. Although, there was a slight increase in the average age of death in the group to aged 61 in 2020, from 60 in 2018 and 2019.

LeDeR programme lead Professor Pauline Heslop, from the University of Bristol, warned these ‘small signs of progress’ were ‘not sufficient’.

She continued: ‘Once again, we are calling for early and sustained action to be taken to address the inequities faced by people with learning disabilities. Actions taken to-date, while welcome, have clearly not been enough to make the progress we should expect to see.’

The LeDeR confirmed Covid disproportionately impacted people with learning disabilities: in April 2020 – the peak month for deaths – 59% of deaths in this group were from the virus. The proportion of deaths from Covid in this group also outstripped the general population (24% versus 13%) in 2020.

This echoed research findings from November last year that people with learning disabilities in England were up to six times more likely to die from Covid-19 during the first wave of the pandemic.

For people with learning disabilities who died in 2020, the proportion of those whose care was rated as meeting or exceeding good practice rose from a low of 48% in 2018 to 58% last year. But care was rated not to have met good practice standards in 42% of deaths in 2020.

NHS England mental health director Claire Murdoch pointed out the report showed the NHS hit its target of providing an annual health check to at least 75% of people aged 14 or over on the learning disability register two years early.

She said: ‘Despite the pandemic, the NHS has ensured that three quarters of people over the age of 14 with a learning disability have received their annual health check, two years ahead of the Long Term Plan target.’

The ambition from the NHS Long Term Plan, to be achieved by 2023/24, was set because people with a learning disability can find it difficult to spot or communicate symptoms. An annual full health MOT from their GP can help any health problems be diagnosed and treated before they escalate. 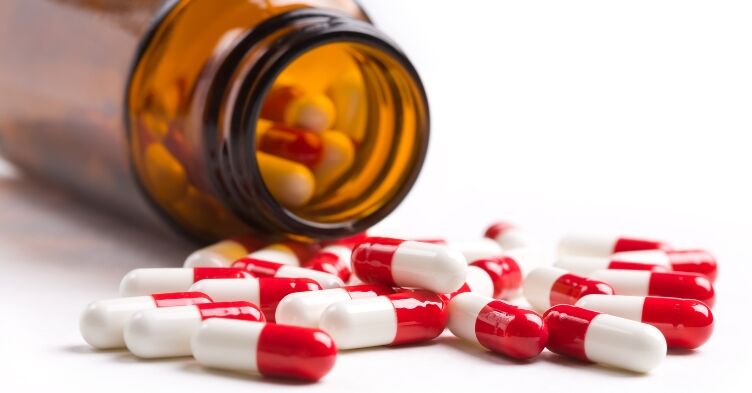 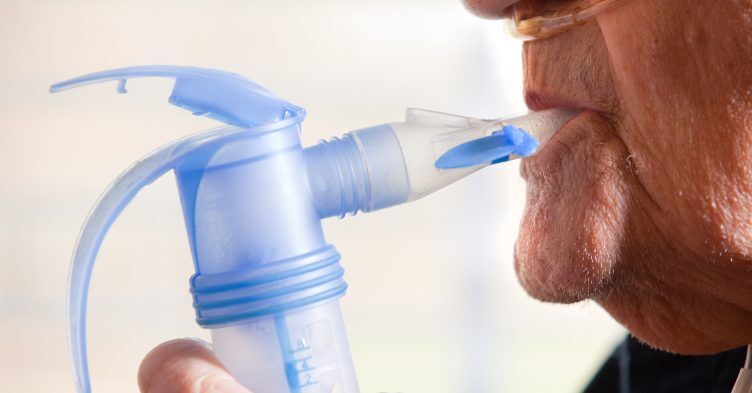