Surge in Google searches on how to become a nurse 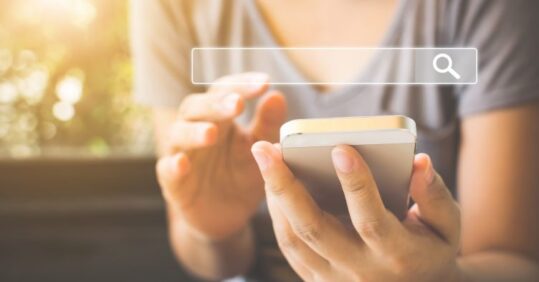 More than 70,000 Google searches have been made around how to become a nurse so far this year, a significant rise on previous years, research has found.

The data is from e-learning provider DeltaNet International, which analysed 50 popular careers to uncover patterns in people switching jobs during the pandemic.

DeltaNet International MD Darren Hockley said: ‘The last year has really shone a light on key workers, and in particular the NHS, and I think it’s shown just how rewarding a career as a nurse can be.

‘It’s also opened people’s eyes up to the strain on the healthcare system and the shortage of registered nurses, which has no doubt had an impact on people’s decisions and desire to make a difference.’

In May last year, one in three adults said they would now consider working for the NHS because of its response to the Covid-19 outbreak.

However, there are ongoing concerns about nursing shortages, with polling this week by the RCN showing that seven in 10 members of the public think there are too few nurses to deliver safe care, while 28% feel that themselves or their families may not get the care required when needed.