Suspension of pension penalties may be extended until October 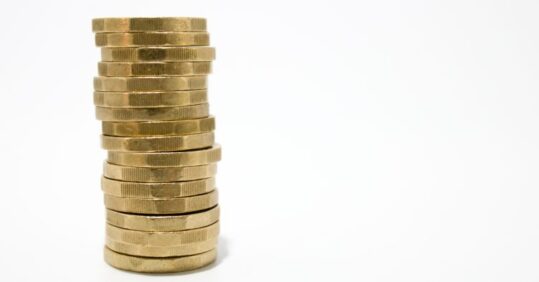 The Government is consulting on whether to extend the measures that allow recently retired nurses in England and Wales to return to work for the NHS without suffering a pension penalties.

The UK Government allowed retired to nurses return to work without suffering a penalty on their pension – called ‘abatement’ – as part its Covid-19 pandemic response. However, this temporary suspension is due to end on 24 March, triggering warnings that nurses could leave the NHS to avoid being penalised.

The Department of Health and Social Care is now consulting on whether to extend the suspension until 31 October for NHS pension members in England and Wales runs until 1 March.

It comes after Scotland extended the suspension until the end of October earlier this month. Northern Ireland is also currently consulting on a similar extension until 31 October, which closes on  31 March. If the extension goes ahead, it will apply retrospectively.

Some NHS pension scheme members are allowed to retire at age 55 without any reduction to their pension. This includes nurses with a ‘special class’ status – because they were members prior to 6 March 1995 or meet other eligibility criteria from the old scheme.

But on re-employment to the NHS, their pension is reduced pound for pound if their earnings plus their remaining NHS pension exceed their pre-retirement NHS pensionable earnings. This is called ‘abatement’ and was suspended as part of emergency measures introduced during the pandemic.

The consultation document says the proposed extension recognises that the pandemic is ‘expected to last longer than anticipated’ because of the Omicron variant, but adds that the penalty will return in ‘normal circumstances… in fairness to all scheme members and the public purse’.

‘Nurses do not deserve penalised pensions’

The RCN has written twice to the health and social care secretary Sajid Javid in the past six weeks calling for the abatement suspension to be extended.

In the letters, it raised concerns that approximately 75% of staff on the temporary nursing and midwifery register – equating to over 10,000 staff – were over the age of 55, many of whom could be affected by a change to abatement rules, as of September 2021.

But Pat Cullen, RCN chief executive, called the consultation ‘genuine progress’ that ‘makes an important difference’ to affected members, after the RCN raised concerns to ministers.

She added: ‘The extension is absolutely vital in recognising the important contribution retired nursing staff have made since March 2020 and continue to make. Many stepped forward to sustain our health and care services in these times and they deserve not to have their pensions penalised for doing so.’

However, Graham Crossley, NHS pensions expert at a wealth manager and financial adviser Quilter argued ‘there will be some staff who have already left the NHS in anticipation of there being no change to these rules’, adding ‘it’s a shame it has taken so long to get here’.