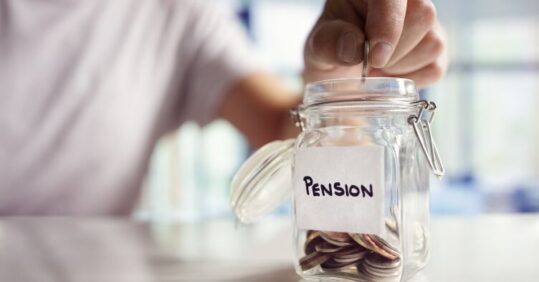 A judicial review has been granted over pension changes, which six unions including the RCN have joined together to argue unfairly penalise NHS and public sector staff.

The group of unions want to prevent the Government from making pension scheme members share the cost of rectifying age discrimination against young members that arose during NHS and public sector pension reform in 2015.

The RCN, Unite, the Fire Brigades Union, GMB, Public and Commercial Services Unions and the Professional Trades Union for Prison, Correctional and Secure Psychiatric Workers argue the Government decision to make staff bear some of the estimated £17bn cost is unfair.

The 2015 reforms meant older people were allowed to stay on their original pension schemes, but younger workers were required to join the new schemes without any protection.

The RCN explained: ‘The reforms, which the UK government said were an attempt to ensure the scheme was fairer and more affordable, meant that older workers were allowed more favourable pension arrangements for longer while younger workers moved to an inferior pension scheme sooner.’

In 2018, in a ruling known as the McCloud judgment, the courts found this amounted to age discrimination towards the younger workers.

‘Facing estimated costs of £17 billion to rectify this, the UK government has tried to use savings from the schemes to pay for its discrimination, rather than pass those savings on to members,’ the RCN said.

‘These savings resulted from a 6% rise in the value of the schemes. The schemes are valued every four years and savings resulting from any change of more than 2% must be passed on.’

In December last year, the RCN and five other unions launched a legal challenge to the Government’s plans, and this week a judicial review has been granted, meaning a judge will decide if the government’s action is lawful or not.

The High Court hearing is expected to be held later this year.

‘If the judge rules in the RCN’s favour, then ministers will be expected to pass on the savings to the schemes’ members,’ the RCN said.

Denise Kelly, chair of the RCN’s trade union committee, said: ‘Our members deserve to have the pensions they’re entitled to after years of devoted service to the NHS. The Government needs to put its hands in its pocket and meet the bill for its discrimination, not our members. We are adamant that our members won’t be left out of pocket and we hope the court will find in our favour.’

The FBU and two named members are the claimants, with the RCN and four other unions named as ‘interested parties.’