Blog: Should homeopathy be blacklisted in general practice? 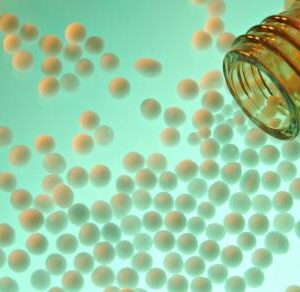 I know of many GPs and patients who find homeopathic preparations helpful, especially in clinical areas where there is no satisfactory conventional treatment

Is the concern about cost? That is implausible as GP prescriptions cost a mere £100,000 per annum, approximately £10 per UK General Practice but effectively less as some patients will be paying for them and they may reduce other prescriptions or medical costs.

Is it about evidence? Possibly, and that is because the necessary pragmatic trials on comparative cost effectiveness have never been done. Homeopathy thus joins the frequently quoted 25% of general practice activity that has an insufficient evidence base… So, why not do the research rather than single out homeopathy for blacklisting?

Apparently, because it irritates a powerful fraternity of “scientists” with a narrow biomedical perspective on health and healing, who feel the need to impose their atheism on others. They seem opposed to “patient-centred medicine” which factors in the mindset, culture, history, wishes and hopes of each patient, and a wider concept of science that might take account of them.

Led by the World Health Organization, many countries are examining the appropriate role of complementary and traditional medicine (CAM). Indian Prime Minister Modi has created the first minister for medicine in this area (called AYUSH with the “H” standing for homeopathy). Australia, whose government and medical deans (unlike the UK ) are not intimidated by this breed of scientific fundamentalism, has invested money in research, regulated its herbal practitioners and created important trade links with China in this area. Meanwhile the UK invests 0% of its research budget on CAM and appears to have a closed mind.

General practice is at its best a subtle and complex blend of science and art combined in a heady mixture, which recognises personal belief and perspective and respects differences. Blacklisting homeopathy would be the thin edge of the wedge. It would be a mean-minded act of outside interference by many who do not treat patients themselves, denying patient choice and signifying a new age of intolerance and interference. It is a threat to the autonomy of general practice that should concern every GP and patient whatever their views on homeopathy. 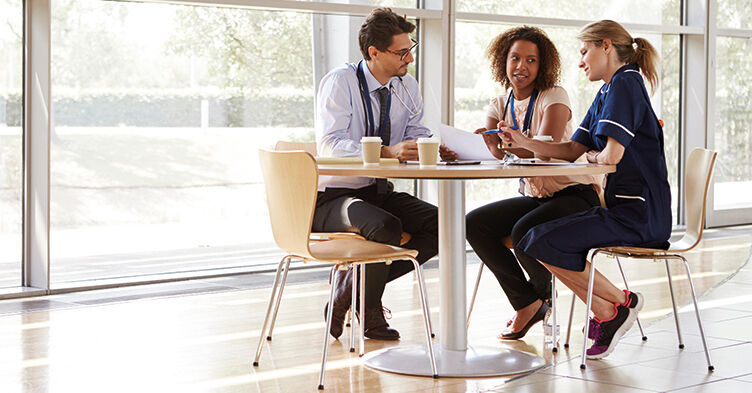 Developing a support pathway for non-medical prescribers in primary care 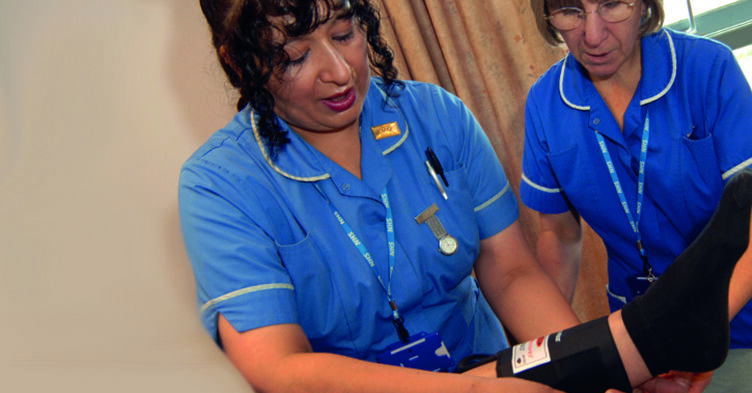