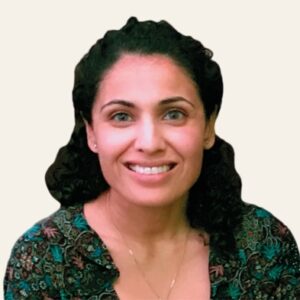 Robana Hussain-Mills urges nurses to trust that feedback about PCNs will be heard.

I write this amid commotion over the draft plans specifications for primary care networks (PCNs), released just before Christmas with feedback due today (15 January).

You may have heard the outcry on social media, from Local Medical Committees advising practices not to sign the contract or within your own PCN and practice. Or you might just be getting on with the day job of giving great patient care, day in day out.

Without a doubt, it has been a poor start for PCNs. Criticisms of the draft Direct Enhanced Service (DES) specification accuse it of being unrealistic, undeliverable and underfunded. A major risk is that health inequalities will be exacerbated by it rather than addressed.

As nurses, we have always strived to make things better for patients across the population. I hope this aspect of the nursing voice – whether at clinical director level or practice nurse level – has been fed back and will be reflected in the final version of the DES.

Nurses who have been around the block a few times will find a way to be heard and a way to react to the DES positively. If anything, the DES gives legitimacy to joint working. In the 2000s, we saw something similar with other contracts including the nGMS, PMS and fundholding before that. During those times, you would have thought the world was going to end. However, where there is chaos, there is an opportunity for creativity.

For example, as a result of fundholding, general practice had more money than we have now. But in today’s world, we are more efficient, using IT in new ways. Nurse across the country are training to be – or already are – digital nurse champions, delivering healthcare in a more accessible and sustainable way.

Going forward, we need to trust. Many will struggle to shift their suspicious mindset due to past experiences. But for nurses working in PCNs, it is time to think of a different way of delivering patient services including ways to support new roles such as pharmacists and physios. If the system does not change or adapt, it will break.

I am hoping that after feedback has been heard, we have a PCN DES that can reduce workload in general practice, unify services, have a positive impact on patients and boost the health and wellbeing of the workforce.

There is no certainty. All we can do is try to remain positive and believe that feedback is being taken on board. As nurses, we want a future where PCNs will give us the flexibility to adapt to our own population needs. 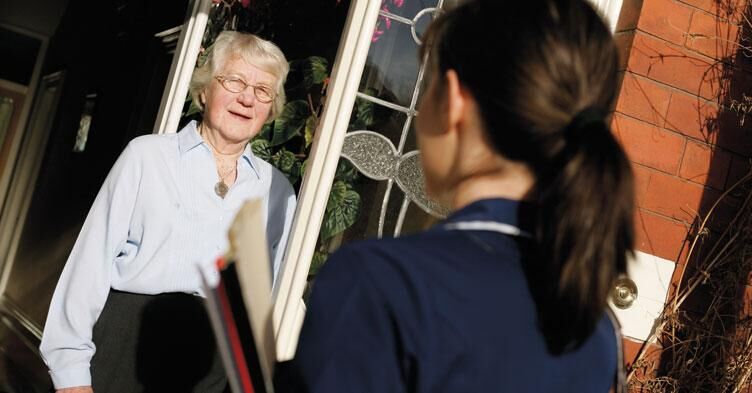 Records: Why is #CareAboutMe important?