Many primary care networks (PCNs) have a GP as clinical director, but other professions can bring a different perspective to the role. Ben Scott is an advanced nurse practitioner and clinical director of Doncaster South PCN. He shared his unique journey to leadership and plans of the future of his PCN with Nursing in Practice’s sister publication, Healthcare Leader.

Many primary care networks (PCNs) have a GP as clinical director, but other professions can bring a different perspective to the role. Ben Scott is an advanced nurse practitioner and clinical director of Doncaster South PCN. He shared his unique journey to leadership and plans of the future of his PCN with Nursing in Practice‘s sister publication, Healthcare Leader.

At 16 years old, Ben Scott began his career as a professional footballer. His sporting career continued until the age of 21, when he became semi-professional before suffering a traumatic a head injury. The incident nearly cost him his life, but in hindsight, he says, it was a turning point. Unable to drive because of the risk of seizures and experiencing as agonising headaches, the next few years were challenging.

During that time of mental hardship and fragility in the fall-out of the accident, having experienced such compassionate care from those who treated him Mr Scott knew that he wanted to give back. After attending university, Mr Scott began his nursing career in secondary care, but the past four have been spent in primary care once he qualified as an advanced nurse practitioner. 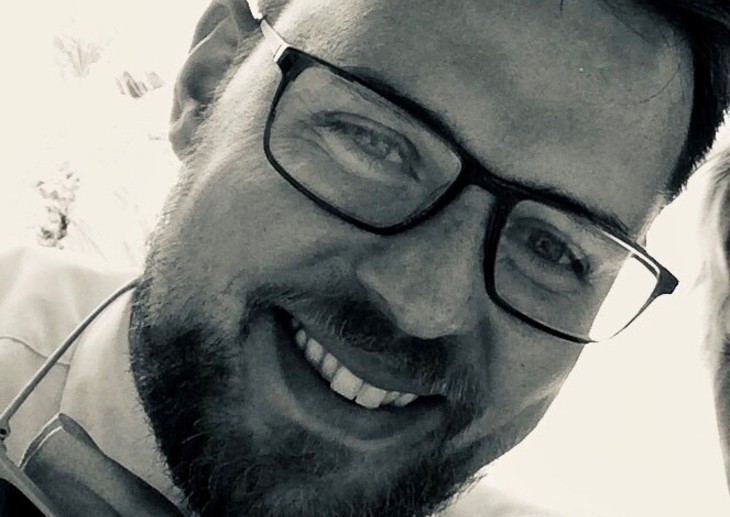 Covering 66,500 patients across eight practices, Doncaster South PCN has a varied population in comparison to other networks; it has areas of affluence and others of deprivation, which also struggle with organised crime, drugs and alcohol – all are linked to high unemployment. Like any PCN, Doncaster South has its own set of challenges.

‘Two pertinent health issues would be fibromyalgia and chronic obstructive pulmonary disease (COPD) and everything under that, like asthma. There’s a large proportion of my [geographical] footprint that’s ex-mining and that tends to be where the deprivation is. These are two issues I’m focusing on during this embedding period,’ says Mr Scott.

‘The PCN is embryonic. There were probably some practices in Doncaster that were [already] working together, ones that were in the same building might do a bit of joint working – but not across patches. There was a local initiative that mostly followed something called proactive care. What some of the practices did across the borough was pool their money to create a staff group to deliver this. The ideology behind it was that it would cover 2% of each practice’s most vulnerable patients, so thinking long-term conditions, frailty index and medical judgement for people who needed that extra input.’

Luckily for Doncaster South PCN, their clinical commissioning group (CCG) has been active in integrating with public health and the local authority, having created the Doncaster Place Plan – an integration strategy to bring all these organisations together. As Mr Scott says, this is the greatest advantage of a network – to make connections and build relationships on a greater scale.

Making the most of opportunities

It is important to recognise that change takes time and that the road to improving health outcomes in the PCN structure will be difficult. The organisation of primary care services changes every few years, but according to Mr Scott, it’s important to make the most of this opportunity.

‘If you expect it not to be difficult, you’re kidding yourself. You can understand that the uncertainty of [the primary care structure] is met with potential unrest, and you can see why people have apprehensions. Especially when there’s so much change in the NHS. I think people get really fatigued by change,’ says Mr Scott.

‘Whereas my approach is very different. I think change can be a strength if you’re able to adapt it to your population, whereas previously we’ve not had that flexibility. This is the thing that excites me the most about PCNs, that they are the vehicles to adapt to people’s needs on a basis that can make real differences.’

‘Getting back to basics’

Each PCN will have to create bespoke strategies to meet the needs of their patients, but there is always room to incorporate the ideas of other PCN with similar patient groups. In Doncaster South, the practices are putting plans in place to tackle their largest health problems.

‘Come the end of April, the plan is for every surgery to have a pain and fibromyalgia group. The idea behind this is that we work with people with these conditions, not against them and not telling them what to do. The vision that I have is that the first session will be a feeler session, so people get to know what they want. That can give us fuel to source what it is they want – if it’s just that they want to meet up then that’s fine as well,’ explains Mr Scott.

‘The idea is that it’s for the patients to create the networks themselves and use each other. Let’s be straight: they’re living with the condition and they know more about it than I ever will as a clinician. It’s daft for us to only give guidance [when we need to be] thinking outside the box, using things like mindfulness, yoga, massage technique and diet. We know, probably stereotypically, that people with fibromyalgia struggle with work, so maybe [bringing in] people in from the job centre. The possibilities are endless.’

These initiatives aim to increase patient empowerment and allow patients to have a say in their health management – which is hugely important for long-term conditions. This can overlap considerably with social prescribing projects that can provide support for people with long-term conditions who may find themselves with associated mental health conditions, including isolation.

‘[For patients], knowing that they’re not alone is quite powerful in itself. The approach is about not focusing on the medical side of things, but the whole person. Seeing the person at the centre and then multiple little circles that are rippling outside of them. Working with them is the key thing,’ says Mr Scott.

‘Historically, patients were used to being told what to do about their condition, but times change, people change and social dynamics change. We’ve lost that willingness to want face-to-face interaction and I see group workers getting back to that. We are social beings, we’re not made to interact via a computer – so a lot of it, for me, is getting back to basics.’

Read what other PCNs are doing at our sister publication Healthcare Leader. 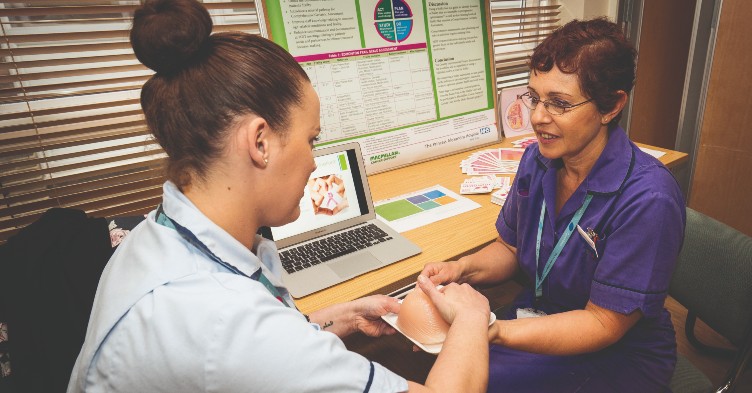