Government should be ‘modernising’ the GPN pay structure too 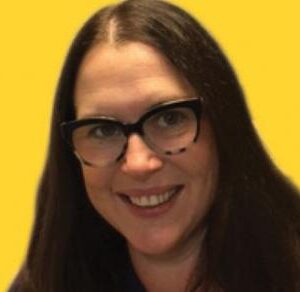 I believe its time that the NHS should be supporting its nurses in the primary care setting by releasing funds to support pay restructuring and nurse retention in GP practice.

Philip Hammond has announced this year’s Budget plans for 2017/18, but how is this going to affect practice nurses?

The first announcement was the cash injection of £2.8bn over the next five years, £350m of which will be given in immediate effect to aid winter pressures. How exactly this is to be utilised and the benefit to primary care remains unclear.

What has been made clear is the plan to ‘modernise’ the nursing pay structure for Agenda for Change (AFC) staff, with the goal of improving recruitment and retention of staff.

Interestingly, I thought this was the point of AFC when it was first implemented in 2004, along with unifying pay across the NHS workforce.

Allegedly the Government and nursing unions will work collaboratively to achieve this new pay scale while those affected by it have to put their faith in the system and sit tight hoping an agreement is reached.

Such nursing unions no longer provide professional indemnity for those of us working in general practice, so are practice nurses going to receive fair representation when reforms on pay are being discussed? The allocation of a practice nurse lead to be involved in discussions would allow the inequality of GPN pay across practices to be highlighted and hopefully allow a strategy to be developed to include GPNs within the pay scale modernisation.

Mr Hammond has advised that separate funding will be available to modernise the pay scale and that it will not be coming out of the £2.8bn already allocated to the NHS this year.

I work in primary care and like many other nurses employed by general practice I am not banded as the GPs felt it too costly to implement AFC.

The counter argument for this is that general practice is viewed as a private business despite delivering care to NHS patients. They do not receive NHS funding, unlike secondary care, to support such changes.

Does this mean the modernisation of a nursing pay scale will not affect those without an NHS band, and that the variation in practice nurse pay will remain dependent on what the GPs think they are worth? The development of a pay structure encompassing all nurses, including those in general practice, would ensure nurses are paid equally and in turn would promote retention of staff.

It’s time that the NHS supported its nurses in primary care by releasing funds to support pay restructuring and nurse retention in GP practices. With funds in place it should be enforced on employers to implement the same pay scale throughout nursing disciplines to ensure fair pay for nurses and reduce inequality of pay across the board. 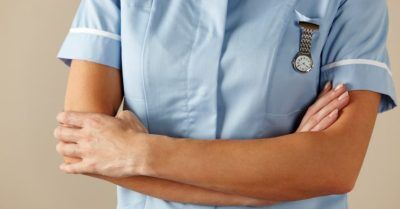 DHSC’s £172m for nursing apprenticeships ‘will not solve workforce gap’