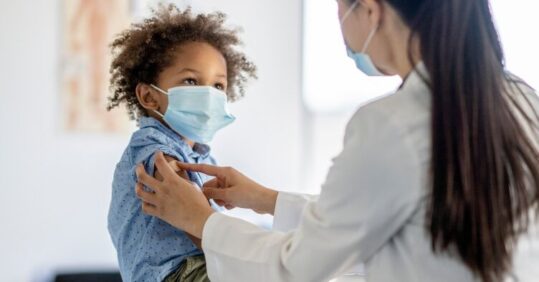 GP practices in Somerset have been told to assess the ‘viability’ of offering childhood immunisations in future years.

This come as as stricter targets have meant a number of GP practices will lose tens of thousands in income from child immunisations, Nursing in Practice‘s sister publication Pulse has revealed, with one practice set to lose £66,000.

In an update to practices on 8 April, Somerset LMC said practices not receiving any QOF income for childhood jabs should reconsider offering the service next year.

Somerset LMC chairman and GP Dr Karen Slyvester said she ‘advises practices to look in detail at their projected achievement under this QOF domain for 2021/22, as some practices may find that they have provided the service optimally in the past year, but may not receive any of the QOF income associated with the domain.

‘Practices in this situation will need to consider the viability of providing this service in future years.’

Practices previously received the full incentive payment if they managed to give jabs to 90% of children.

The threshold increased to 95% in April 2021, but it is only hitting practices now that the financial year has ended and QOF payments are being awarded.

Fylde and Wyre CCG chair Dr Adam Janjua told Pulse: ‘If you’re asking me as a business person… the whole year starts again in April, so why should I work really hard for 10 months, and then realise maybe in February that we’re never going to achieve these targets because we have 10 anti-vax families that will never come in?

‘What’s the point? Why should I put my staff through that? Why should I spend money on my nurses doing that when they could be doing other stuff that we will actually be able to get money for?’

He said: ‘I think it’s about £5,000. But there have been times when we’ve had a locum nurse come in, because our nurse was off sick, to make sure that the immunisations ran as planned. But why would you do that? Why would you get extra staff at an extra cost to yourself to provide a service for which you don’t get any recognition at the end?

‘I’m not saying that I’m going to do this in my practice, but I’ve seen a lot of GPs with the rationale of, “Why even bother, let’s not do it next year”.’

Recent childhood vaccination figures prompted UK public health officials to call on parents to ensure children have had their MMR vaccines – as uptake in England fell to below the WHO target.

A version of this article was originally published on Pulse. 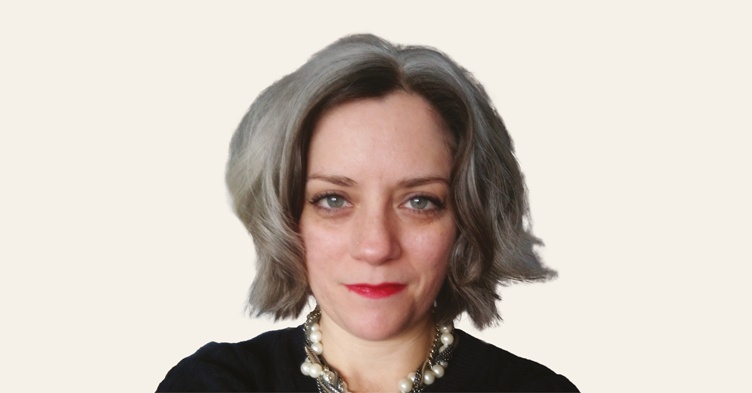 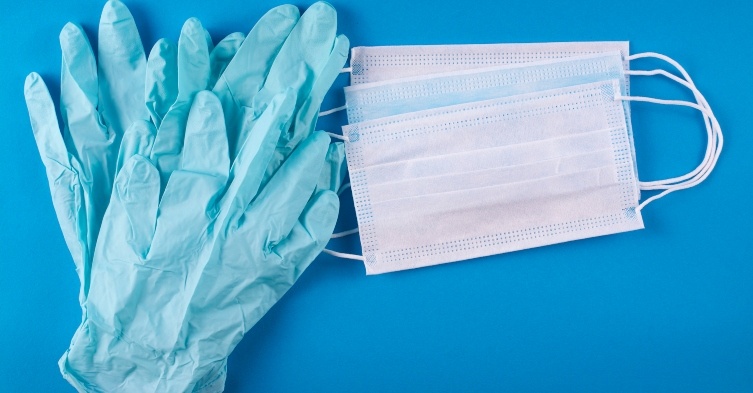