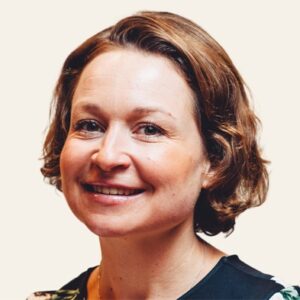 Portion-size pointers for the early years

Childhood obesity is a major public health concern. Recent data shows obesity in children aged four to five years has risen to 9.6% in the 2016/17 school year, up from 9.3% in 2015/16. Establishing healthy eating patterns in the early years including appropriate portion sizes, particularly of energy-dense foods, is considered an important part of the approach to obesity prevention.

When children are very young they tend to be good at regulating the amount they eat, but as they grow older2 they may become less sensitive to internal feelings of fullness and more influenced by other factors such as how much food is on their plate. In addition certain children may be more genetically susceptible to overeating and eat more in response to the amount of food in front of them.

Consuming more energy than we need can lead to overweight and obesity. As the main food providers for young children, parents/carers usually decide how much is given and eaten at meals and snacks. This may be based on personal food preferences, as well as encouraging children to finish everything on their plate and using puddings or sweets as rewards. Another factor that may encourage overconsumption is underestimating the weight status of their overweight or obese child. Parents/carers may also worry that their child is not eating enough, so may expect them to eat more food than they need.

How much should young children be eating?

Young children are growing and developing quickly, but every child is different. Energy requirements will vary depending on age, weight and activity levels, and appetites may also vary from day-to-day so it’s difficult to prescribe exact quantitative portion sizes. However younger children typically need smaller portions than older children, and active children generally need more food than those who are less active.

Whilst there are no official government recommendations on the amount of food we should be giving to young children, between two and five years children should move to eating the same proportions of the main food groups in the Eatwell Guide, and if included foods high in fats, salt and sugars should be eaten in small quantities and only occasionally.

Some guidance on appropriate portion sizes may help reassure parents that their child is eating enough and reduce the likelihood of encouraging consumption of inappropriately large portions. The Department of Health ran me size meals a campaign with tips on how to help children eat the right sized portions, such as giving them small portions to begin with, allowing them to ask for seconds, and not coercing them into finishing what’s on their plate.

The British Nutrition Foundation’s perfect portions for toddler tums can help parents and health professionals alike understand suitable portion sizes. Other organisations have also made recommendations (see box). Although these are mainly designed for childcare settings, the information is relevant to children at home. 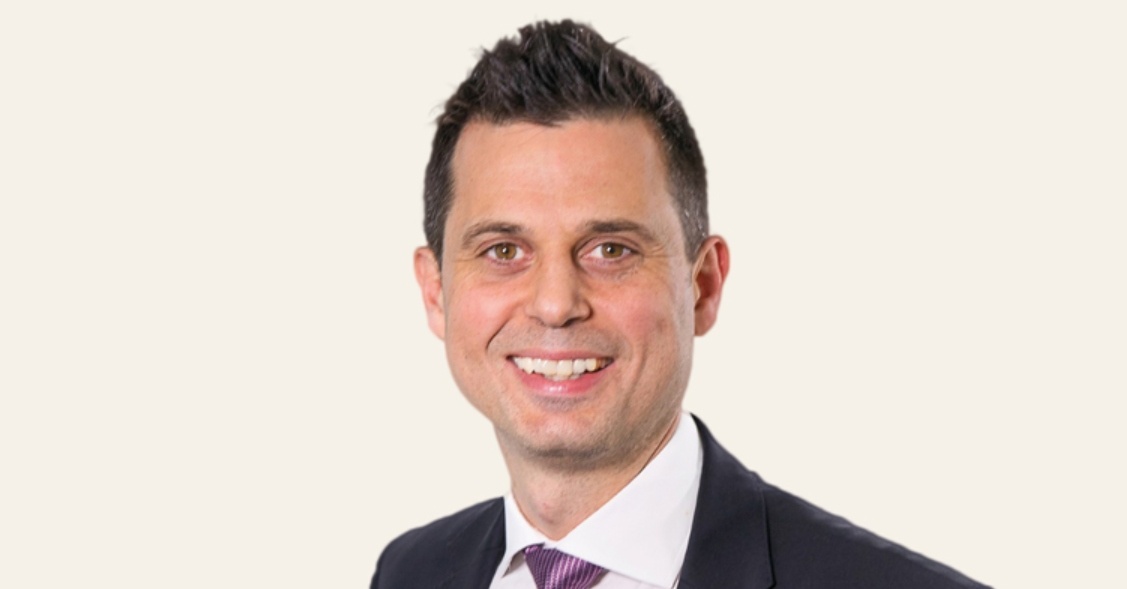 The future is bright for recruitment – but we must do more

Nurses are so important in helping with eating disorders, for which lockdown provided a perfect storm