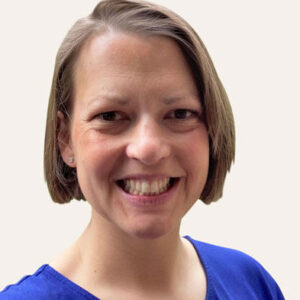 Sally Hogg, policy fellow at the Play in Education, Development & Learning (PEDAL) research centre, underlines why politicians must recognise the importance of prevention to supporting the health of children and families.

Amongst the disagreements during the recent party conferences, there was a flash of consensus: First, Labour leader Sir Keir Starmer and Labour MP Dr Rosena Allin-Khan called for a ‘prevention-first’ approach and prevention-focussed mental health policy. Then the health and social care secretary, Thérèse Coffey, said that ‘prevention is better than cure’ and spoke about the need to strengthen mental health and resilience.

But what does prevention mean in mental health policy?

The new health secretary has set out four priorities: Ambulances, Backlog, Care and Doctors. This is not a prevention policy. To prevent mental health problems, we need to see a broader range of priorities. These might start with E, F,G: Early Years, Families and a cross-Government approach.

We have a powerful opportunity in the early years to prevent or reduce the incidence of later mental health problems. The foundations of mental health are laid in pregnancy and early childhood. Enabling healthy development, and reducing adversity, trauma and ‘toxic stress’ – a prolonged activation of stress symptoms that can occur when a child experience strong, frequent and/or prolonged adversity or the absence of sensitive care – during this period can reduce the risk of social, emotional and behavioural difficulties emerging and becoming embedded.

Families are crucially important too: Sensitive, nurturing relationships between parents and their baby are a critical component of healthy early development.

There is clear and compelling evidence that working with families in the earliest years can reduce children’s risks of developing mental health problems. The Healthy Start: Happy Start project, run by my colleagues here at the Play in Education, Development and Learning (PEDAL) research centre, involved health visitors delivering a brief, home-based attachment-focused parenting programme called ‘Video-feedback Intervention to promote Positive Parenting’. Results found that the programme reduced behaviour problems in young children immediately after the programme and up to two years later. We are now following up the same children aged seven to nine to understand whether the programme has an ongoing impact.

Health visitors can play a vital role in supporting babies and their families during the early years. However, health visiting services, especially in England are under enormous pressure, with huge staff shortages, decreasing resources and increasing need. Since 2015, when responsibility for health visiting was transferred to local authorities, it is estimated that at least 30% of the health visiting workforce has been lost, with further losses forecasted. The Government has promised a workforce plan. It is vital that this is a health workforce plan and includes professionals – like health visitors – who may not be commissioned or employed by the NHS, but play a critical role in our nation’s health.

There are many promising interventions, like Healthy Start, Happy Start, which can reduce the incidence of mental health problems in children and young people. But there is no ‘silver bullet’. No single intervention will fully inoculate children against mental illness. Some families will need sustained support, or different interventions as children grow and face new and different challenges. Joined-up, sustained system-wide activity is needed so that babies, children and families get the right support at the right time across childhood.

So we come to G: A broad, cross-Government strategy for children will be required to achieve an effective and sustained impact on mental health outcomes. This needs to look not only at the role of education, health and care services but also at how to reduce stressors on families, such as poverty, which can impact families’ abilities to provide children with the nurturing care they need to thrive. Using evidence and focussing on outcomes for children, rather than institutions, will help policy makers to target effort and resources on the policies and practices that will make most difference.

In the past, the Department for Education – and before it the Department for Children, Schools and Families – championed children’s needs across government, and coordinated a range of different policies that influenced children’s lives. Previously, a minister for children and families attended cabinet with a parliamentary under-secretary to support the role, with the schools brief held by a separate minister. Now, a minister for schools and childhood is responsible for both briefs. The recent move away from having a dedicated children’s minister suggests the Department may not see this as its role. But leadership and coordination of policy for children are needed more than ever. And if, as reported, the Government is considering reductions in public service spending and benefits, it is important to know someone at the Cabinet table is representing children’s needs.

A commitment to prevention is laudable. The implementation of a prevention-focused mental health strategy will require dedicated leadership and resource. The Government must take a holistic approach to children’s policy. Securing the health of our children requires a focus, not on the health system, but on the children. 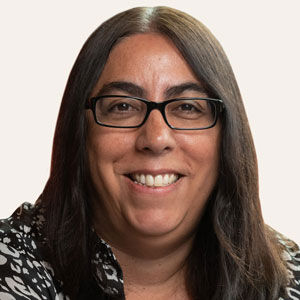 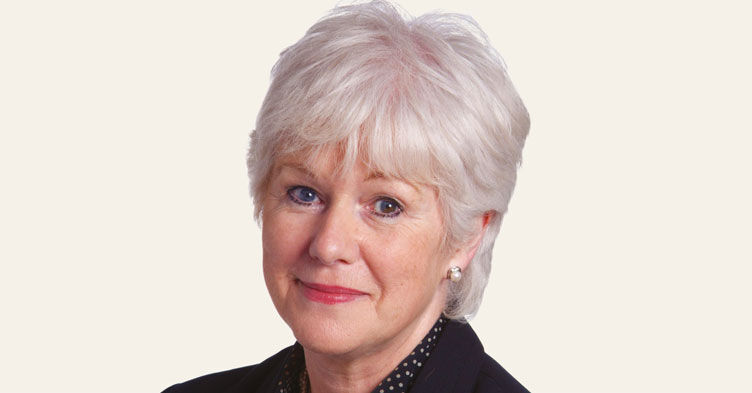