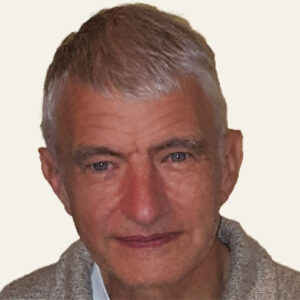 The tragedy of dying alone, unable to see your loved ones, gasping for breath is unimaginable.

GP Peter Bagshaw writes about his experience of getting Covid and suffering long-term symptoms.

With the six-month mark on my coronavirus journey, I thought it might be helpful to others to share some thoughts on the experience.

Like many others, at the beginning of March I was pretty blasé about the approaching pandemic. The message was that it hit the old and frail, with 80% ‘mild to moderate’ cases recovering in a few weeks.

With no underlying health issues and high fitness levels I was confident I would be in that category; in addition, the South West was seeing very few cases, and I thought it would take a while to spread here. However, probably via a GP whose husband had returned from London I developed mild symptoms, and self-isolated. Still my feelings were pretty upbeat: this felt quite mild, and I was sure I would recover quickly (as I had done from flu) with the bonus of being immune.

At day 10 to 11 everything changed: the mild cough and fever developed into a feeling of drowning, which lasted for 3 days. This was terrifying: speaking to others who have experienced this they all say: ‘I thought I was going to die’. And that was my experience too.

It was a relief to wake up each morning still alive. I decided to avoid hospital if at all possible: at this stage the standard practice was for early intubation with around a 90% mortality for those ventilated; proning and continuous positive airway pressure (CPAP) were yet to be recognised. Still the figures indicated a gradual recovery for most, so despite feeling on the edge of life I was hopeful things would improve.

Sadly, the Long Covid phenomenon was yet to be recognised. I don’t know what my Sats were at the worst (I was too ill to measure them) but two weeks later they were 65%, and when I went back to work a couple of weeks later they were 83%, well below the level I would have dialled 999 for a patient.

Still my assumption was of a gradual recovery, and I tried to carry on as normal. It soon became apparent that my standard response of ‘power on through’ was simply not going to work: physical or mental exertion left me exhausted.

After a while, I felt there was no alternative but to offer my resignation at work, though my partners unanimously offered to let me drop to half days at work. This was a strange time with the world in lockdown. Oddly, this was helpful, as it meant no social commitments, and with good weather there was a great deal of sitting in the garden watching the grass grow.

Six months on my Sats have improved (91-95%) and I don’t wake up with chest pain every day, but previously normal exertion still wipes me out, with even going upstairs giving dyspnoea and tachycardia.

Friends and colleagues are kind but struggle to understand my ongoing symptoms, although Long Covid is becoming more recognised. An echocardiogram reported this week shows moderate impairment due to Covid, and I am currently off sick in the hope that complete rest will improve things.

Others I know have been less lucky. The tragedy of dying alone, unable to see your loved ones, gasping for breath is unimaginable. There have been those who have suffered from the measures taken to control Covid too; and amongst fellow Long-coviders many have been worse than me, with headaches, rashes, extreme exhaustion, brain fog and other neurological symptoms.

The Long Covid club is one you don’t want to be a member of, but there are worse. I wouldn’t wish coronavirus on anyone, but it does make you appreciate being alive each day. 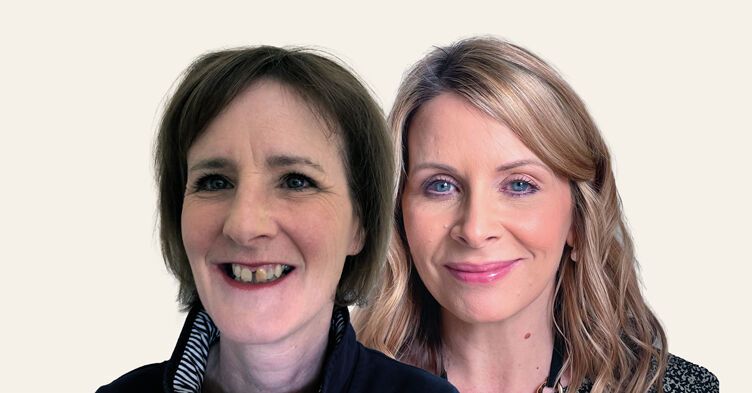 Digital nurse leaders are vital to the future of primary care