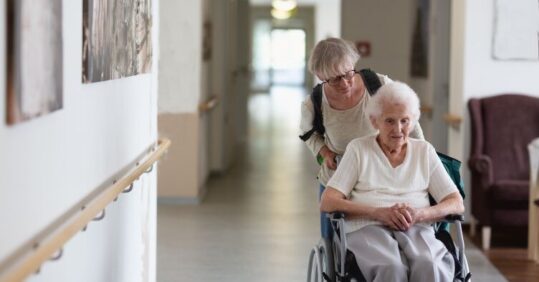 Researchers are calling for post-diagnosis treatment and support to be recognised as a human right after they found many people with dementia could be missing out on essential care after diagnosis.

In the World Alzheimer’s Report 2022,  Life after diagnosis: Navigating treatment, care and support, co-authored by McGill University and released by Alzheimer’s Disease International (ADI), researchers found that people with dementia struggle to access care and support despite national clinical recommendations.

The report highlights the need for significant improvements and new approaches to essential post-diagnosis treatment, care and support services, including a dementia nurse specialist in GP practices within the UK.

More than 55 million people are living with dementia across the globe, and it is predicted that 139 million people will have Alzheimer’s Disease by 2050. In the UK, up to 900,000 people have some form of dementia.

Within England, researchers from Newcastle University contributed to the report through a research case study. Using data from the Primary care-led post-diagnostic Dementia Care (PriDem) programme, they developed and tested a ‘good practice’ model of post-diagnostic dementia care led by primary care.

The findings suggest that there were ‘unacceptable, widespread inequalities’ in service provision with ‘fragile and fragmented services’ in the UK, which were often only funded in the first two years after diagnosis.

The UK-based researchers also looked for examples of good practice. By working with people with dementia, their families and service providers, they developed a primary care-led model of post-diagnostic dementia care, which is now being tested in general practice settings.

Professor Dame Louise Robinson, from the University of Newcastle, said: ‘We hope the approach we co-developed – basing a dementia nurse specialist in GP practices, who affords expert advice to both the families living with the illness and also the GPs and their teams providing general care, has the potential to transform and reduce existing inequalities.’

As a result of the report’s findings, the authors suggest that national dementia plans need to become a priority, with care being person-centred and underpinned by robust care plans.

Paola Barbarino, ADI chief executive officer, said: ‘While dementia doesn’t yet have a disease-modifying ‘cure’, there is clear evidence that demonstrates that appropriate post-diagnosis treatment, care and support significantly improves the quality of lives of those living with this disease, allowing many to maintain independence for longer.’

Ms Barbarino added: ‘It’s up to governments to shore up their healthcare systems so that it’s possible for healthcare professionals to provide quality care that people living with dementia desperately need.’

This comes after an audit in August found people with dementia face waits of up to two years for a diagnosis because dementia diagnosis services are ‘chronically underfunded and overlooked’. 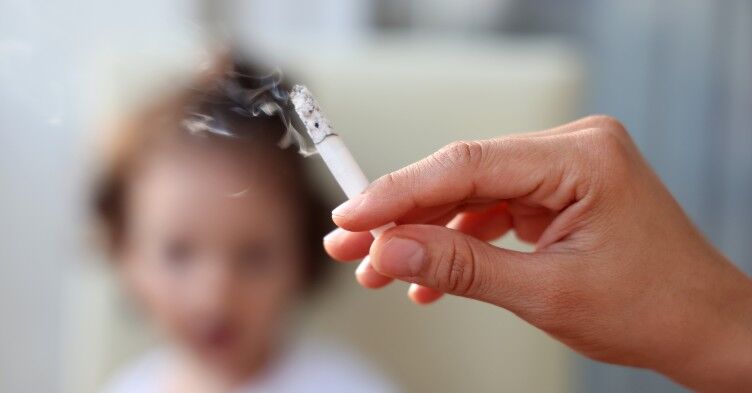