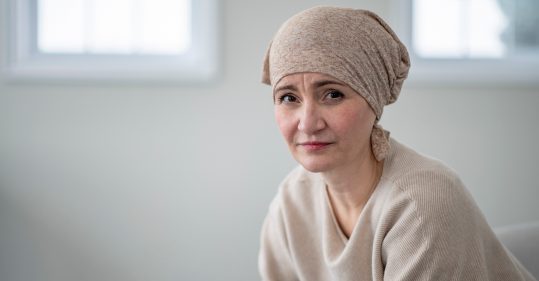 The Less Survivable Cancers Taskforce (LSCT) shared NHS data today showing that more than half of diagnoses for some less survivable cancers (LSCs) are made as an emergency, while its own data shows that symptom awareness of LSCs is as low as 4% in the UK.

It comes as the LSCT launches the first Less Survivable Cancers Awareness Day today to highlight the importance of early diagnosis in improving survival and quality of life, as well as to call for better symptom awareness and access to diagnostic tests for GP practices.

LSCs – which make up a quarter of UK cancers – have an average five-year survival rate of just 16%. These are lung, liver, brain, oesophageal, pancreatic and stomach cancer. Together, they make up nearly half of all common cancer deaths in the UK.

While 3% of breast and 8% of prostate cancer cases were diagnosed as an emergency, NHS data shows the figures are 53% for pancreatic, 53% for central nervous system (including brain), 45% for liver, 35% for lung, 30% for stomach and 21% for oesophageal cancers.

The LSCT has challenged the Government to increase the survival rate of LSCs from 16% to 28% by 2029 by eliminating avoidable delays to diagnosis and investing in treatment and research. In comparison, the five-year survival rate for other cancers is 69%.

It warned that LSCs are more difficult to diagnose because of limited or non-existent screening programmes, while most of the public are unaware of common symptoms. Late diagnoses contribute to the ‘catastrophic’ prognoses for thousands each year, it said.

Andrew Millar, consultant gastroenterologist and hepatologist at the North Middlesex University Hospital, said late presentation is a ‘key reason’ some cancers are hard to treat.

He explained: ‘Advanced disease means there are fewer options for treatment and often results in rapid deterioration leaving families and friends bewildered and shocked…

‘Some cancers, such as brain tumours, are so hard to diagnose early that an emergency diagnosis is often inevitable, but for many others presentation after an emergency admission could have been avoided with greater symptom awareness and better access to diagnostic services.’

This comes after research earlier this month found a ‘rapid’ and ‘inexpensive’ blood test in development could help detect cancer in people with nonspecific symptoms such as unexplained weight loss or fatigue. 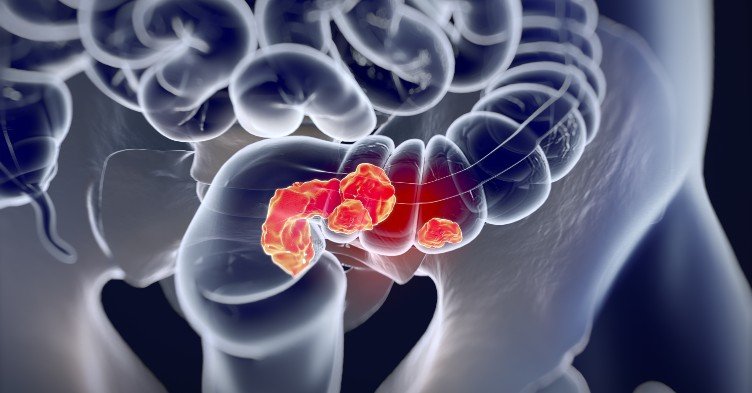