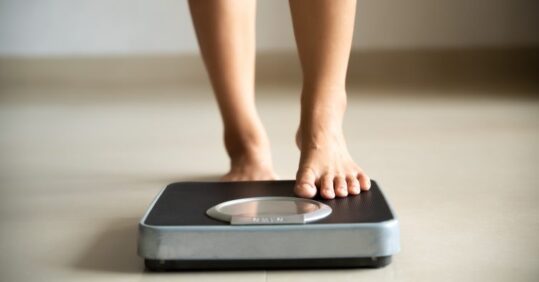 Obesity has contributed to more deaths in England and Scotland since 2014 than smoking, scientists have suggested.

A University of Glasgow study looked at health surveys of 192,239 English and Scottish adults collected between 2003 and 2017.

Study author Jill Pell said: ‘For several decades smoking has been a major target of public health interventions as it is a leading cause of avoidable deaths.

The increase in deaths from obesity and excess body fat is probably because of their contributions to cancer and cardiovascular disease, she added.

The participants, taken from the annual NHS Health Surveys for England and Scottish Health Survey, reported whether they regularly smoked, while height and weight measurements were also taken.

This data was combined with estimates of the risk of dying from smoking (from 17 studies) or obesity and excess body fat (from 198 studies) to determine the number of deaths attributable to each factor.

The researchers found that while obesity accounted for more deaths than smoking since 2006 among older adults, younger adults are still more likely to die from smoking.

Ms Pell added that the findings suggest ‘national strategies to address obesity and excess body fat, particularly focusing on middle-aged and older age groups and men, should be a public health priority’.

University College London figures from October showed that the number of smokers who have quit in the last year is at its highest in more than a decade. 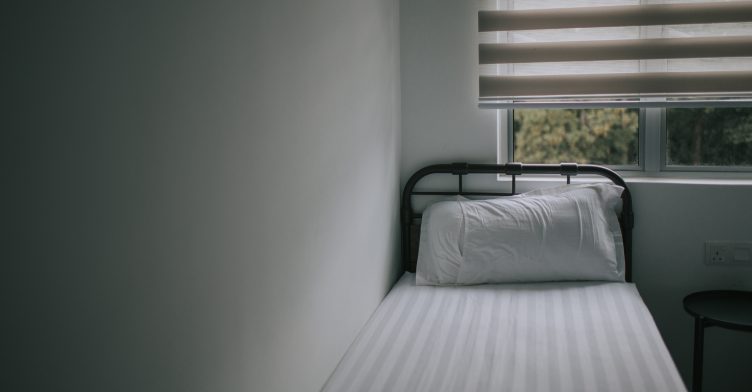 Still too many people with a learning disability or autism in hospital, says CQC

2Number of people with atrial fibrillation at all-time high