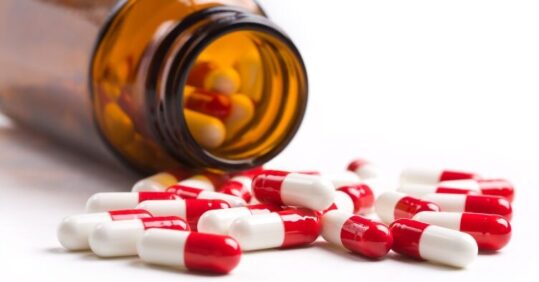 This was the equivalent of 148 severe antibiotic-resistant infections a day in 2021, the data revealed, and included infections of the bloodstream, skin, soft tissue, and surgical sites.

However, the figure remained below pre-pandemic levels (62,422 in 2019), which the agency attributed to factors including changes in social mixing and enhanced hand hygiene during the pandemic.

This drop exceeded the government’s National Action Plan on antibiotic resistance target to reduce prescribing by 15% by 2024 compared with rates in 2014.

UKHSA chief executive Professor Dame Jenny Harries said as the country emerged from the pandemic, this was a pivotal moment to ‘maintain focus on the ‘silent pandemic’ of antibiotic resistance through our extensive surveillance and antibiotic stewardship activities’.

While the number of severe antibiotic-resistant infections had reduced during the pandemic, resistance to some key antibiotics remained high, she added.

Over two-fifths of E. coli bloodstream infections were resistant to co-amoxiclav, a key antibiotic used in the treatment of serious infections in hospital, she said.

UKHSA had also identified resistance to a newer antibiotic cefiderocol in E. coli and Pseudomonas spp. bloodstream isolates in England.

Coinciding with the release of the latest data, the Government has launched a consultation to gather the latest evidence and data on antimicrobial resistance as part of its work to formulate its next five year action plan, which will run from 2024-29.

‘It is vital the future national action plan targets include measures to limit resistance, incentivise best practice in prescribing, and facilitate novel diagnostics and therapeutics,’ he said.

Earlier this month, the Royal Pharmaceutical Society (RPS) encouraged local NHS organisations to set up an ‘antibiotic amnesty’ to ask people to return their unwanted antibiotics for safe disposal.

It was hoped the amnesty would remove antibiotics from circulation and prevent them from being disposed of unsafely – which could contaminate the environment and increase the spread of resistant genes among bacteria.

This comes after the UKHSA warned in October that the rate of infection of a little-known sexually transmitted infection (STI), which can cause infertility, has increased by 64 times in the last seven years in England. The rise in cases comes amid growing concerns that the STI is resistant to certain antibiotics 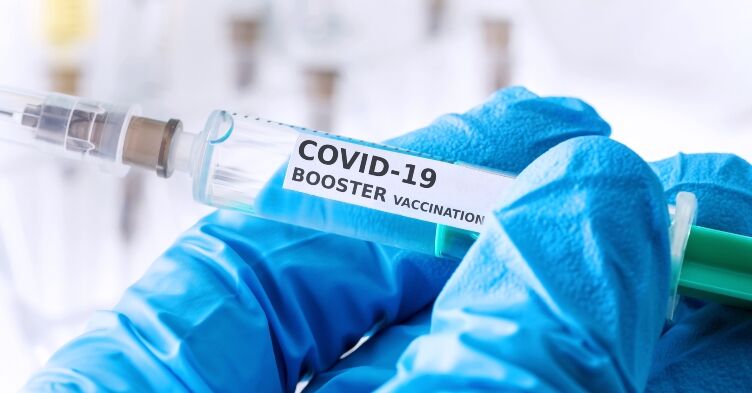 Covid-19 booster now available for those with severe mental illness 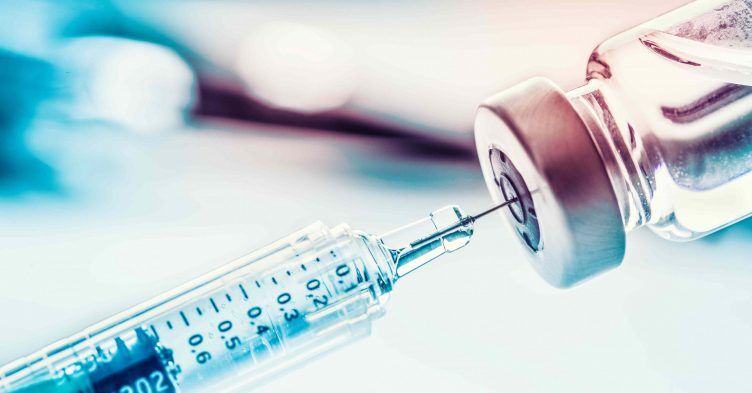 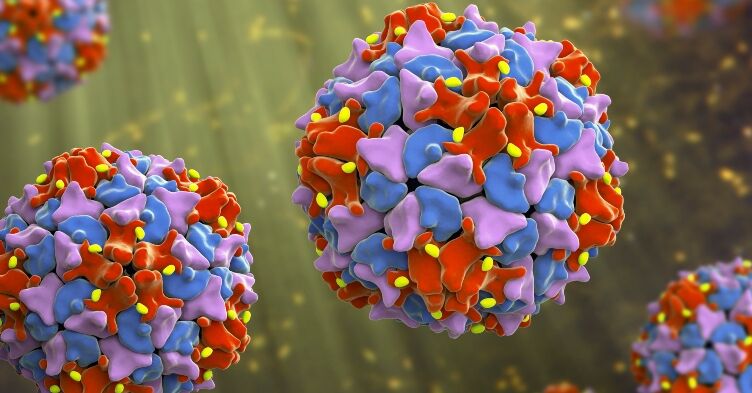